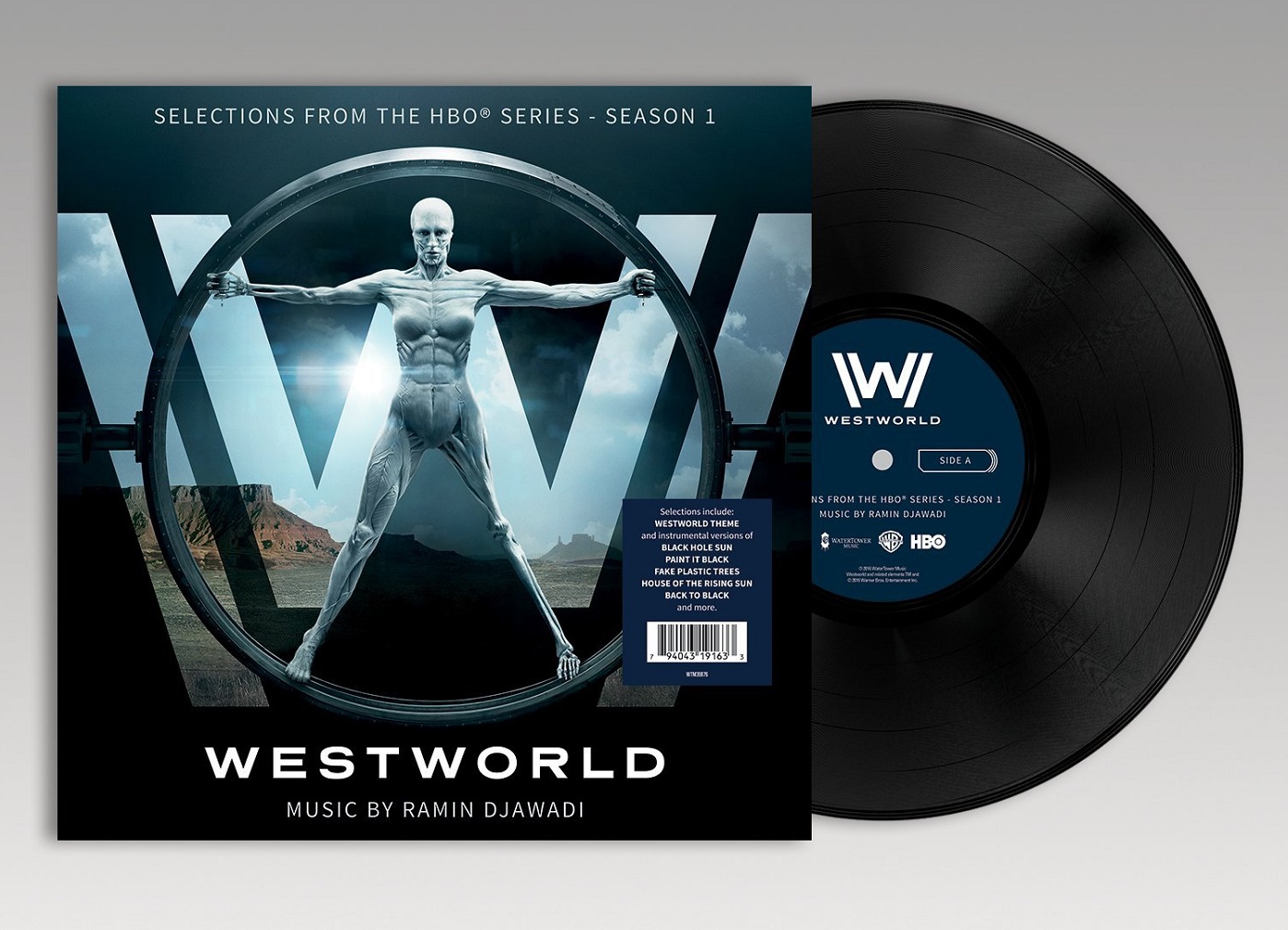 If you are a die-hard Westworld fan, you’ve probably already purchased the season one soundtrack digitally or on CD. After all, Ramin Djawadi‘s music is so hauntingly compelling you can’t help but listen to it over and over (on a loop, perhaps?). Now true aficionados can listen in a whole new (old) way – on vinyl. WaterTower Music has released multiple vinyl configurations of the album available in four colors: traditional black, Milk White, Dolores Blue, and Blood Red. Each set includes a triple vinyl complete version of the 34-song soundtrack, and a single LP with highlights.

“It’s been a true pleasure to see fans of Westworld connect with both the piano covers and original compositions used in the series,” Djawadi says.“I’m thrilled that they will be able to continue their experience with the release of the soundtrack.” WaterTower Music head Jason Linn adds, “Ramin is a fiercely gifted creative partner in every imaginable way. His ability to consistently thrill us is second to none. We could not be more excited about this next chapter in our many collaborations together.”

The white, blue, and red vinyl albums are exclusive to specific retailers. Milk White ($24.99) is available at ThinkGeek, Dolores Blue ($24.99) at Books-A-Million, and Blood Red ($27.99) at Newbury Comics. You can pick up the traditional black album at Amazon for $22.99.

Do you own the Westworld soundtrack on vinyl, or are you planning to purchase? Let us know what you think about it in the comments!