Is there anything this android can’t do? 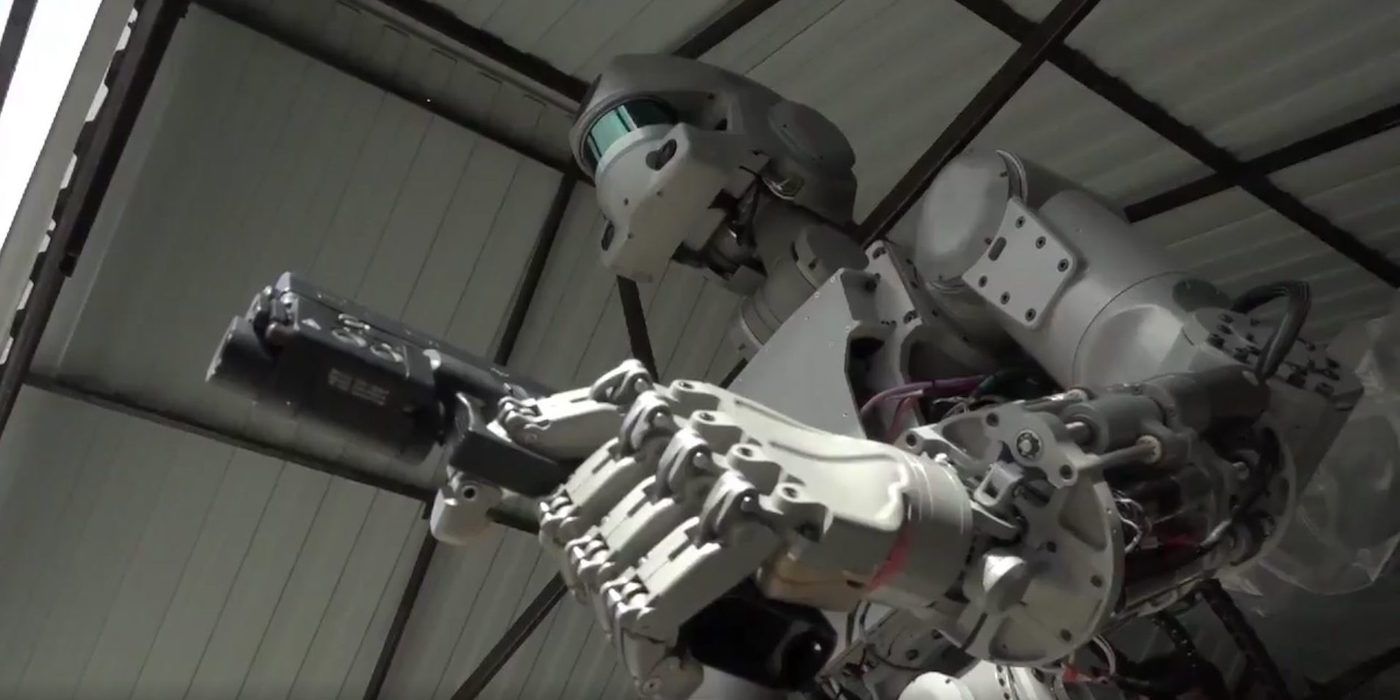 Looks like we’ve inched one step closer to introducing our very own hosts into modern society!

Russian tech firm Android Technics has unveiled a new (and slightly concerning) feature for their humanoid robot creation, FEDOR (short for Final Experimental Demonstration Object Research). The upright robot has been given the capability of shooting handguns from each of its two hands simultaneously, and with pinpoint accuracy.

As reported by Futurism, this feature is an addition to an already impressive and eclectic repertoire of abilities that include driving a car, using tools, screwing in light bulbs, and even doing pushups (gotta stay in shape, even as a robot!).

Russian Deputy Prime Minister Dmitry Rogozin was one of the first to break this news with a video showing FEDOR firing off a series of shots at an immobile target (the android shows up in the video at 1:02):

But don’t fret! According to Rogozin, there is no plan to turn FEDOR into Russia’s own version of a ‘Terminator’. Instead, the robot’s abilities “will be of great significance in various fields”, says the PM. Among said fields will be space exploration, with the plan being to first send FEDOR up in an unmanned spacecraft by 2021. 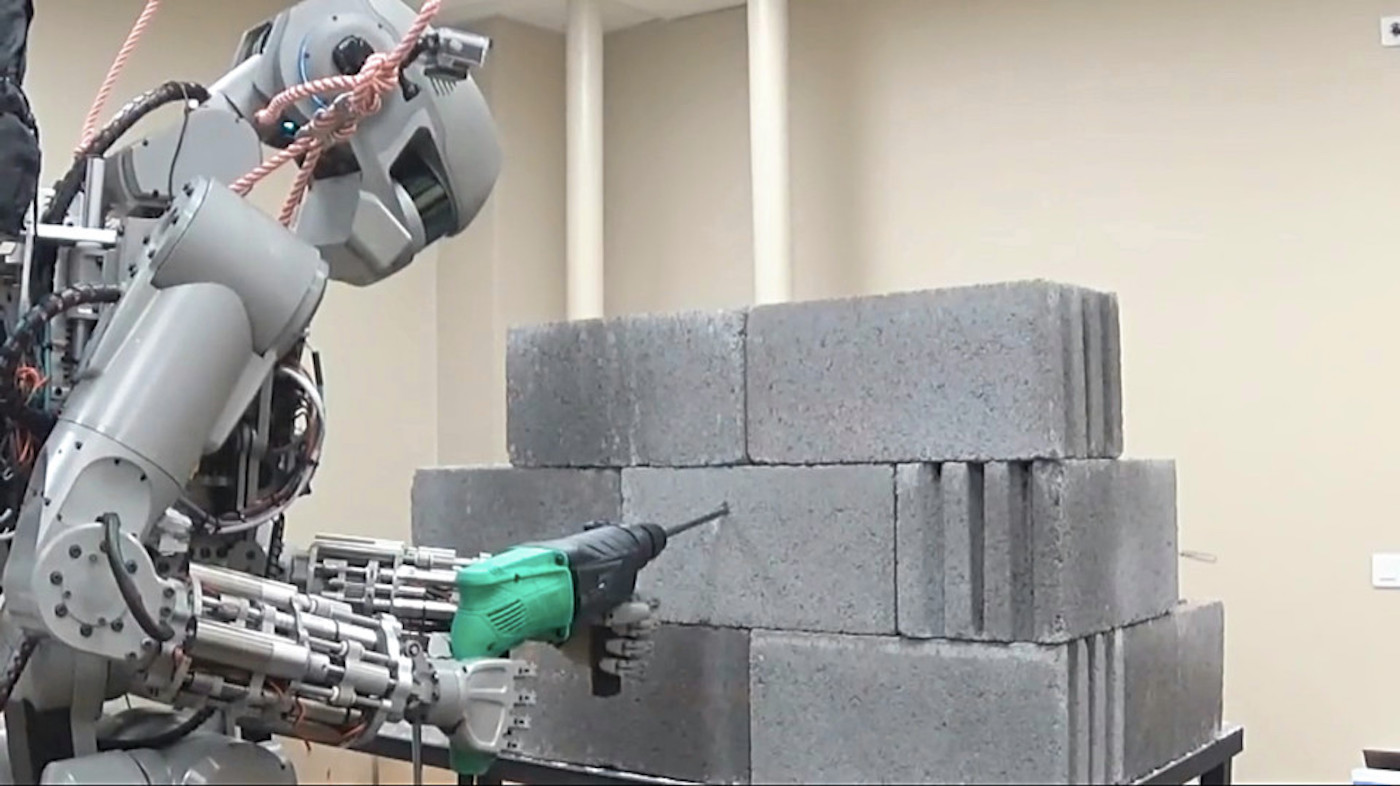 While Westworld’s hosts have not yet graduated to space exploration (although wouldn’t that be a cool park??), the similarities between their capabilities and the features being developed for FEDOR are pretty apparent. Fortunately, at least for now, consciousness still looks to be quite a ways away.

That being said, as we continue to advance technologies in the realm of AI, it will become all the more important to ensure that we are harnessing this robotic power in as safe and productive a manner as possible. With great power comes great responsibility, right?

What do you think of Russia’s evolving android? Let us know!