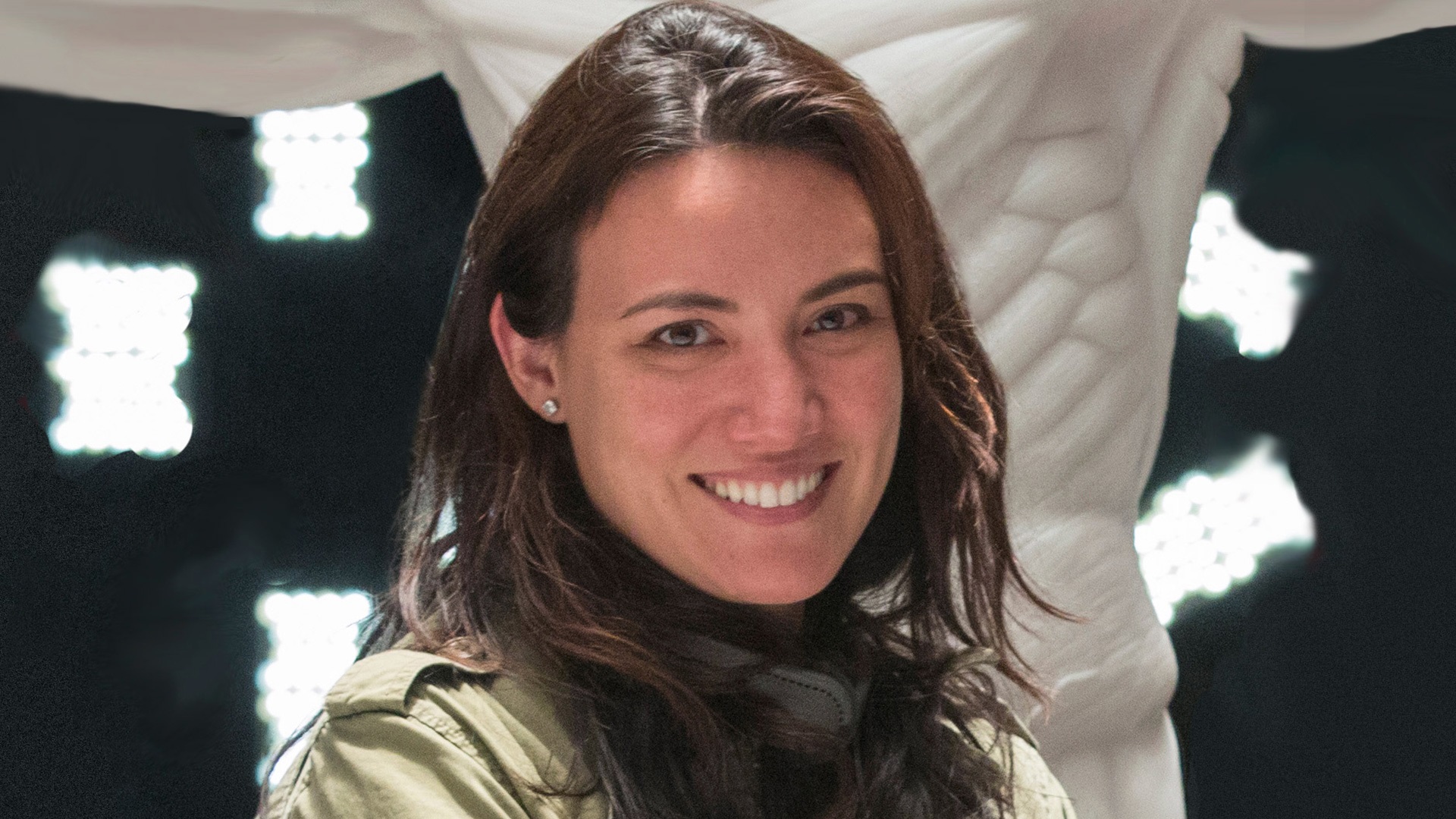 THR is reporting that Westworld’s co-creator and co-showrunner Lisa Joy has renewed her contract with Warner Bros. TV, the studio behind the HBO breakout hit.

The renewal, which is being reported as a multi-year deal, will see Joy remain as co-showrunner on the series along with her husband and fellow co-creator / co-showrunner Jonathan Nolan.

Additionally, this renewal will allow Joy to develop new projects for the studio through Kilter Films, the production company co-run by her and Nolan and responsible for bringing Westworld to life.

Joy first signed her contract with Warner Bros. TV back in June 2015. The overall deal solidified her role as executive producer on the show, which at that time was in production and gaining a great deal of buzz.

While this news doesn’t come as much of shock, especially given that Joy and Nolan have remained open about the fact that they are currently writing all 10 scripts for Westworld’s sophomore season, it does provide all the more confidence that the duo will remain at the helm of the series for the foreseeable future.