The cinematographer was responsible for bringing the pilot episode to life 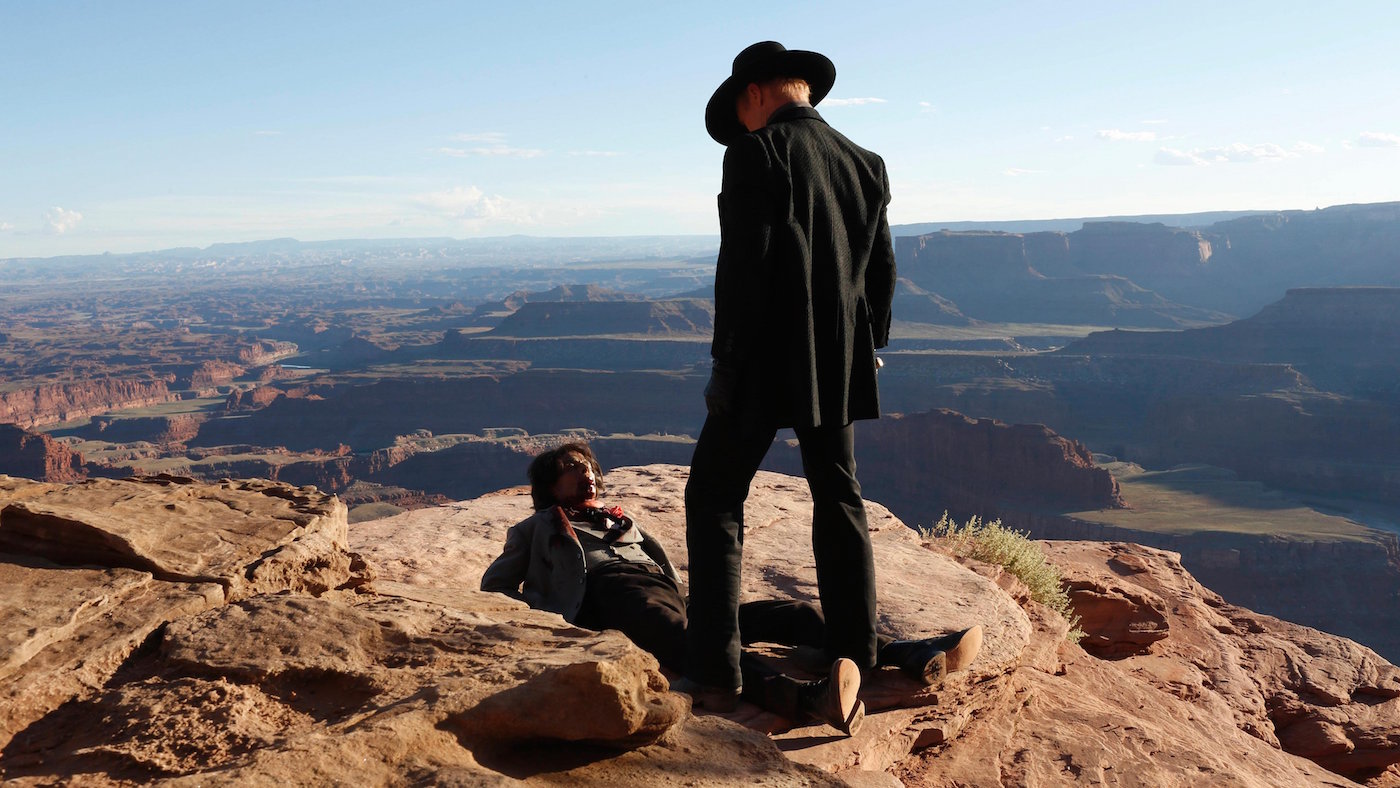 As the new golden age of television continues to expand, so has the visual quality of today’s small-screen shows. These days an increasing number of series, particularly those on premium cable channels like HBO and streamers like Netflix, look more like cinematic features than regular ol’ TV shows. The stunning visuals of Westworld certainly fall into this category, and a big reason why is because of cinematographer Paul Cameron.

Cameron recently sat down with Collider to chat about Disney’s upcoming Pirates of the Caribbean: Dead Men Tell No Tales, on which he assumed the role of Director of Cinematography. When the topic of shooting Westworld’s pilot came up, Cameron mentioned that he certainly felt the stakes attached to such a large endeavor:

“I knew the expectations were high on the project and we were shooting on film and the cast was gonna be an A-level cast and we were gonna build a Western town and a good number of sets that they could use for the series, so there was a lot of pressure to put together everything from the actual operation center in the Westworld park all the way to the Western town in Santa Clarita and all the tie-ins to Mojave Utah with horses riding and reverse angles with one set wall to tie in a background. There was kind of an expectation overall to give that project a big cinematic feel, and it’s kind of the same way you would on a smaller film I think, or certainly television project.” 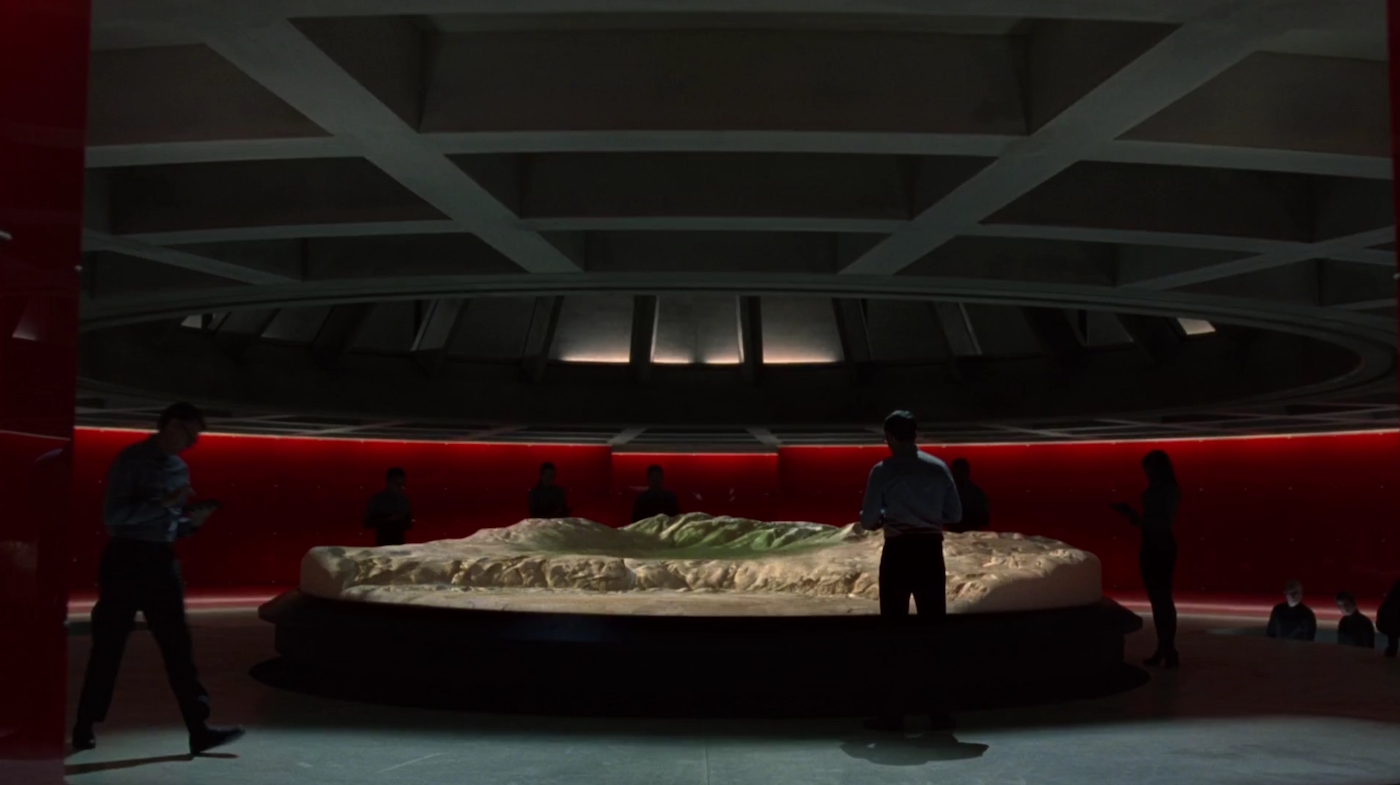 The pressures Cameron felt while navigating this project certainly are warranted. It’s difficult enough to set up shots within one set or location that all sync up with each other, let alone syncing up shots in multiple locations spread out over various states with differing aesthetic feels, oh and doing so while top-tier actors are on set and waiting to film.

Cameron also delivered some good news, saying that renowned cinematographers like himself will only be more apt to work on television projects in the future: “There’s a lot of talented people working in [the cinematography] arena, and we’re seeing a lot of crossover of feature TV director of photography, so certainly the stigma of shooting television versus features is long gone.”

With the bar already set quite high after Westworld’s freshman run, it’s safe to assume that the upcoming second season will maintain, or perhaps even improve upon, the cinematic brilliance that Cameron and the rest of the show’s camera crew graced upon us.

What did you think of the visuals in the show’s first season? Let us know!