Tech CEO Discusses the Future of AI: Could We See Westworld-Style Hosts In the Near Future? 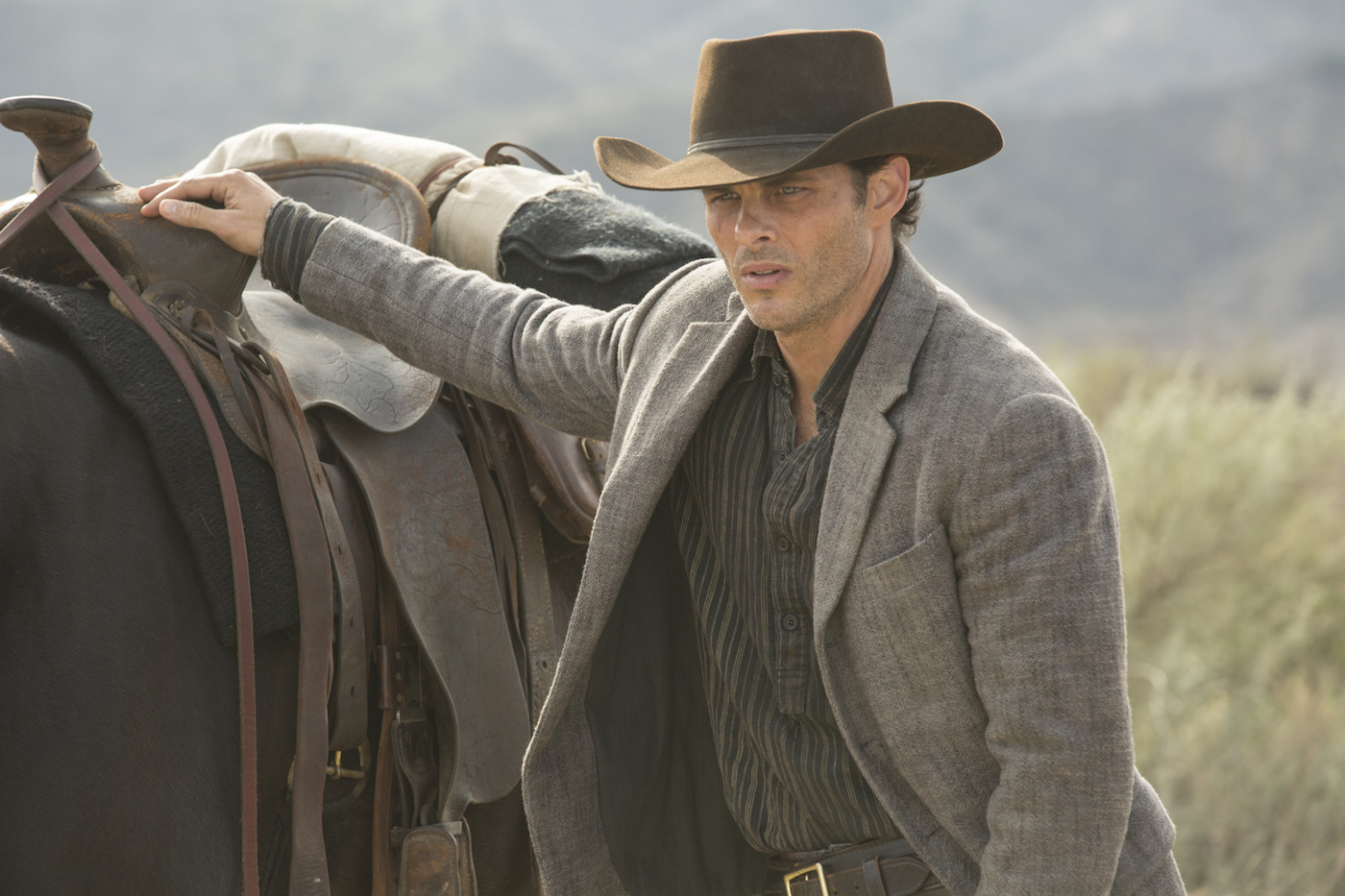 The first season of Westworld brought us a land populated with highly advanced artificial beings, equipped with technology yet to be realized outside of the fictional television world. While it may still feel like a long ways away until us real world folk get the chance to interact with our own version of hosts, an AI engineer and tech CEO is hopeful that this opportunity may come sooner than we think.

Dr. Mark Sagar, who currently heads the New Zealand-based tech company Soul Machines, recently sat down with CNBC to talk about his company’s revolutionary inventions, and how he believes humans will utilize technologies that have yet to come.

What is most shocking is Sagar’s prediction that that we humans will be interacting with lifelike AI robots within a decade.

However bold this claim may be, Sagar does have the resume to back it up – he and his company have already successfully created a virtual nervous system that powers animated avatars, like ‘Baby X’, capable of ‘feeling’ emotions and learning through experiences. 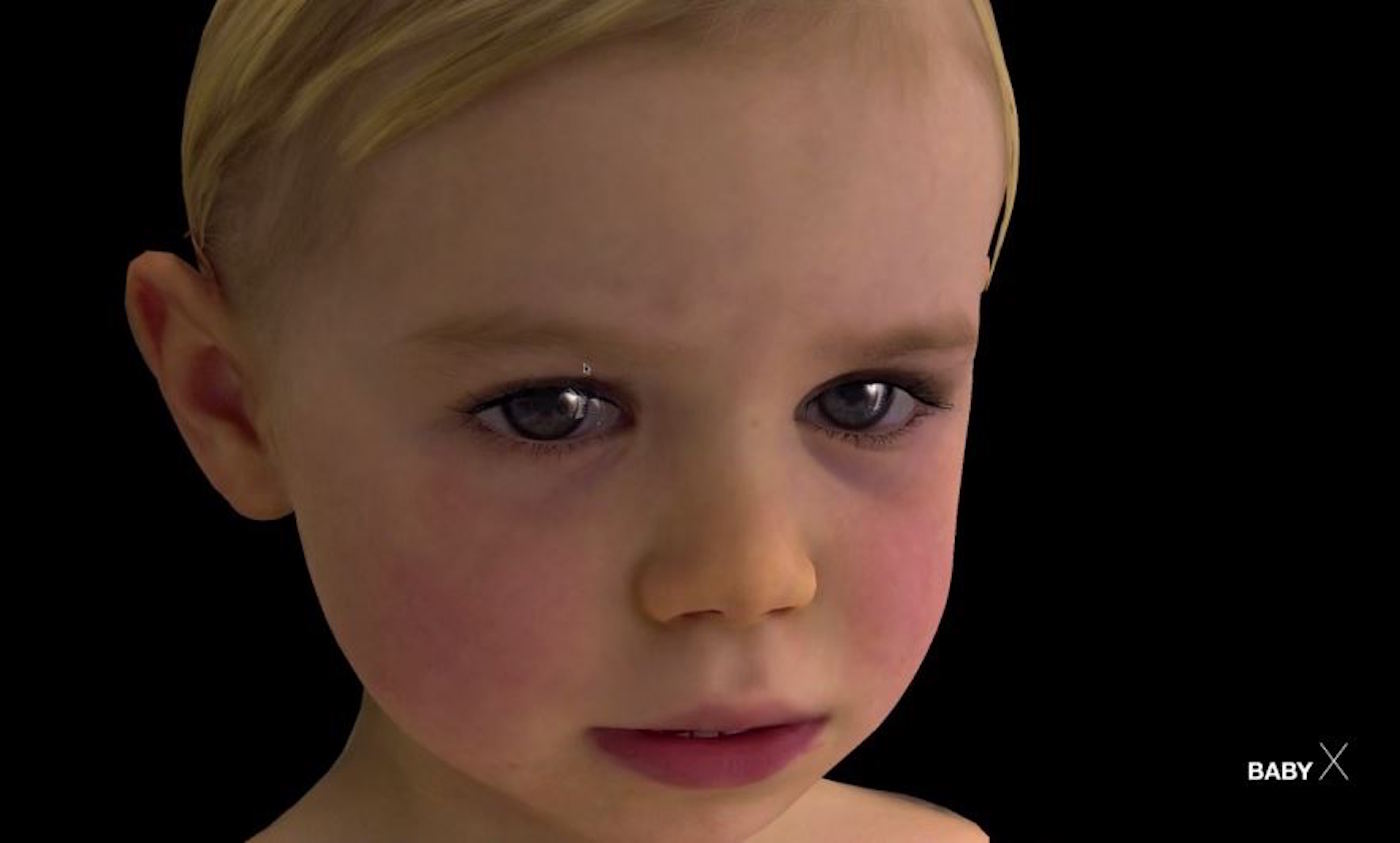 Sagar says that the biggest holdup to fulfilling this dream isn’t in the development of artificial intelligence, but in the evolution of robotics:

“Robotics technology is not really at the level of control that’s required…robotics materials will have to get to the point where we can start creating realistic simulations.”

In the meantime, Sagar and his team are focused on utilizing their AI technology to continue to power computer-animated avatars, like ‘Nadia’, a virtual assistant commissioned by the National Disability Insurance Scheme in Australia to provide support to disabled patients. “The Australian government is taking away the boring, painful things like repeated questions, a computer can do that and then the humans can respond to the more complex or more important questions”, says Sagar. 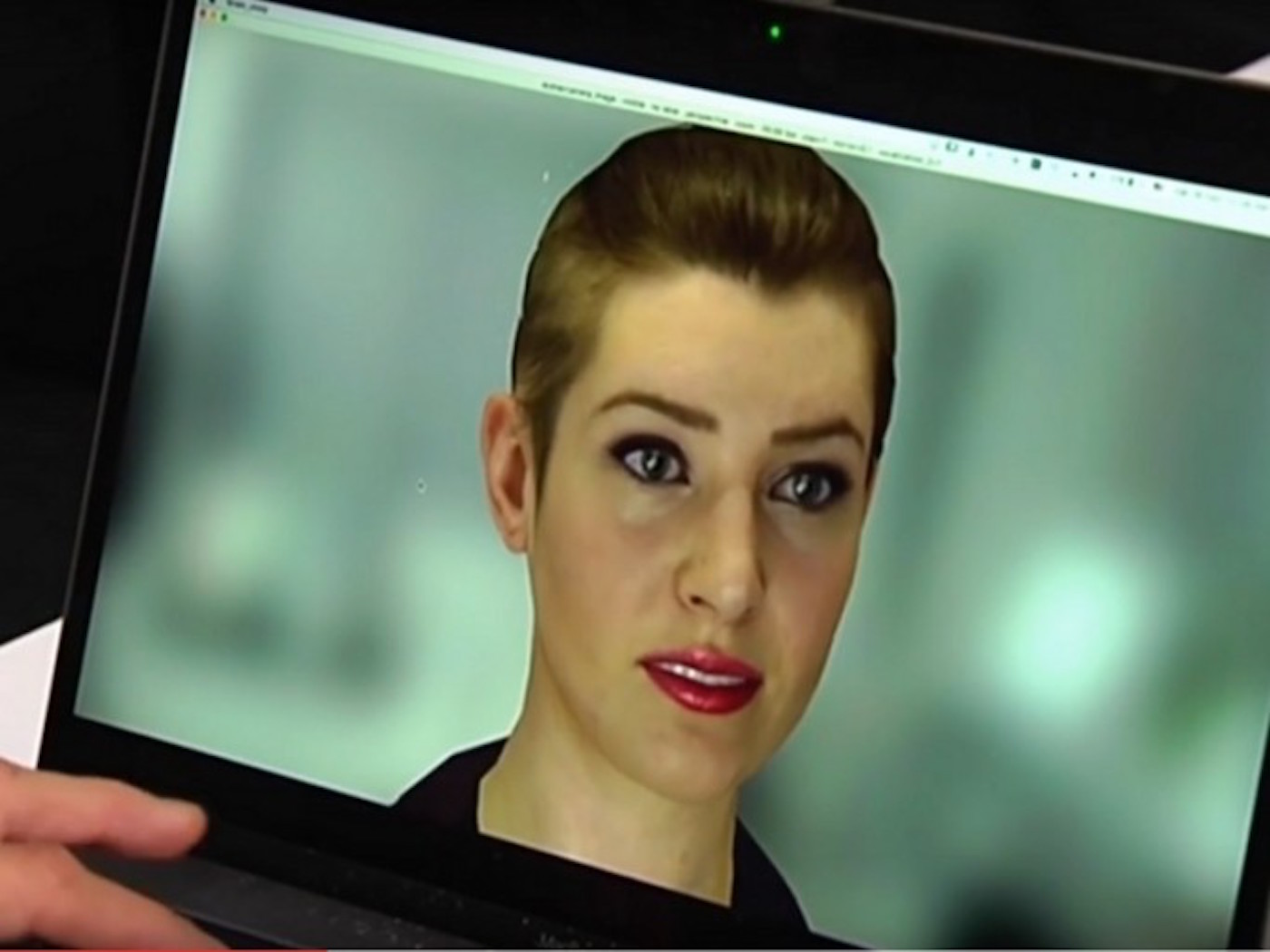 Sagar has also set his sights on revolutionizing the virtual reality gaming world. “We want to create VR experiences where users can freely move through a world and the characters start to have a life of their own”, says the CEO. “Once you put your AR or VR glasses on, you will have this alternate populated world of fantastic things that people haven’t even imagined yet.”

With so many present applications for AI technologies like the one created by Sagar, it seems it’s only a matter of time before synthetic intelligence makes its way into the majority of our lives in one way or another, and hopefully in a positive way.

Until then, I am quite okay with viewing the technologies to come through the lens of Westworld.

What do you think of Sagar’s claim of the future of AI? Let us know!