The Real Danger of Westworld According to Artificial Intelligence Expert 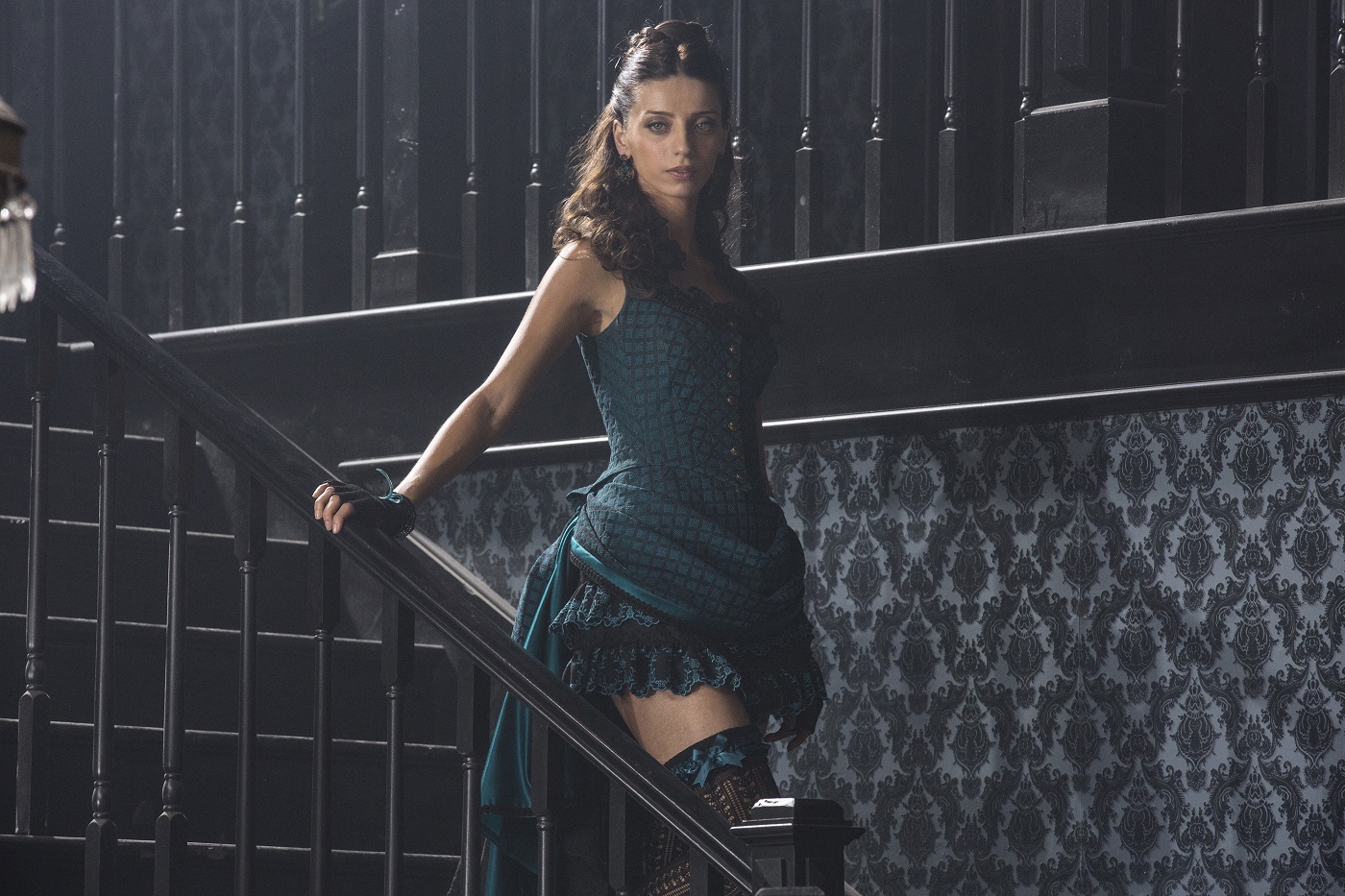 Westworld portrayed a world with robots so lifelike, they were virtually indistinguishable from humans. The humans were safe as long as the hosts followed their programming. The show revealed how dangerous self-aware Artificial Intelligence (AI) could be, however, when they began to remember their abuse and decided to avenge themselves on their human tormentors.

Is this something we need to fear in real life? Probably not, although there are other dangers according to AI expert Kai-Fu Lee – a Chinese venture capitalist and former Microsoft and Google executive. In a video interview with Quartz, he shares his thoughts on the problems with AI. “When I think about AI taking over the world, and dominating in the real world, I think it’s really hard. AI doesn’t have self-consciousness or desire – they’re programmed to be objective,” Lee says. “So in the real world, I don’t worry too much.”

“I also don’t worry about Westworld in the way it appears in the episodes,” Lee continues. “Those robots are too hard to make.” He believes we should be more concerned the degree of control realistic AI could end up having over us. “We know from video games that they are addictive. And then if we add a VR [Virtual Reality] based reality, and inject a little bit of pseudo AI, they will be more real.” Lee continues, “So I feel the degree of addiction will be so huge, that I worry about our children spending all the time in it – which is why I don’t invest that much in VR.”