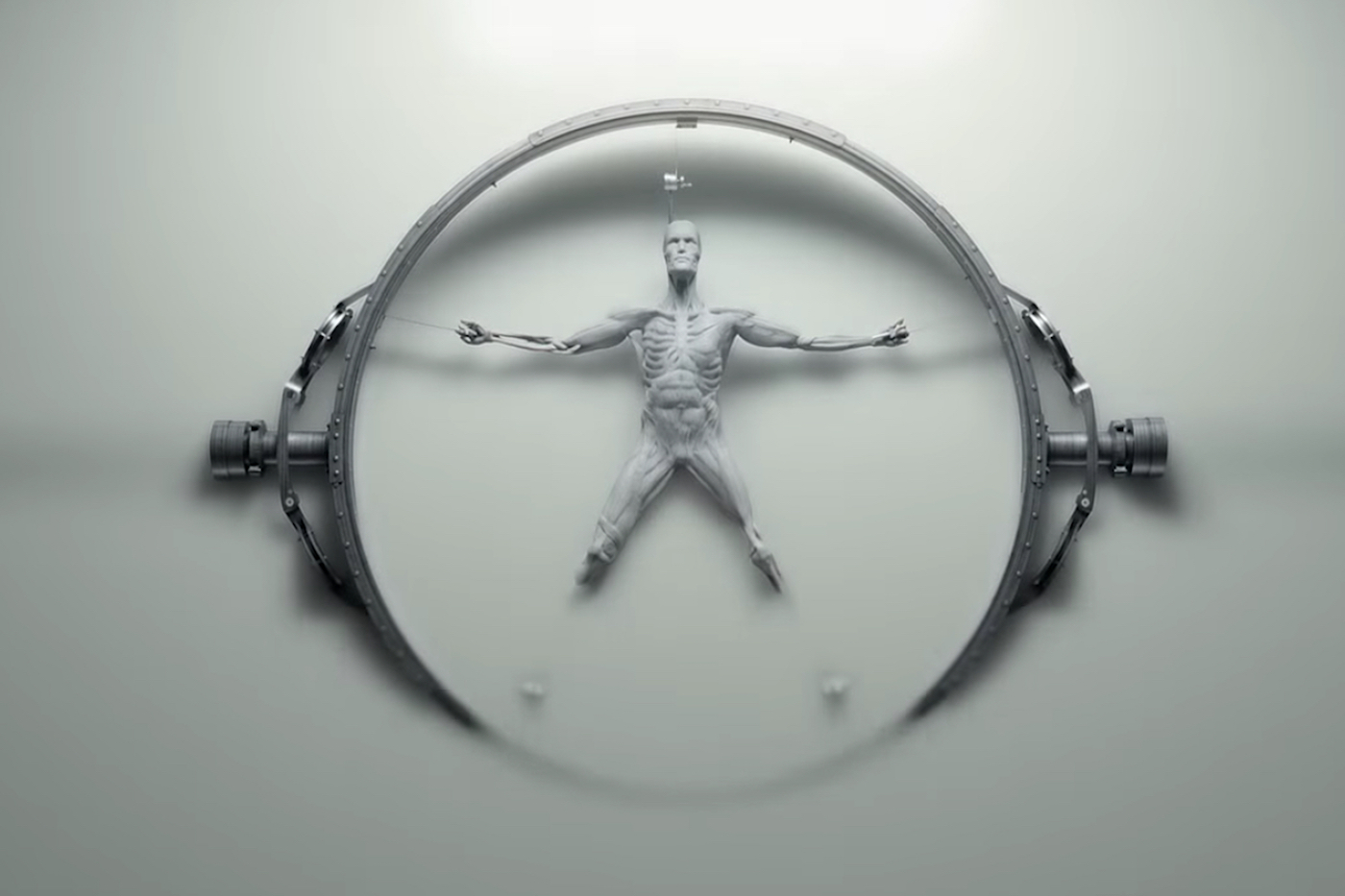 The wait is finally over – Emmy nominations are in, and Westworld has tied with Saturday Night Live for the most nominations this year – 22!

While we certainly feel that each and every hard-working person on that show deserves recognition, we’re incredibly excited about the nominations the show has received.

With that, here is a breakdown of Westworld’s nominations:

Directing for a Drama Series – Jonathan Nolan, “The Bicameral Mind”

Production Design for a Narrative Contemporary or Fantasy Program – “The Original”

Cinematography for a Single-Camera Series – “The Original”

Period/Fantasy Costumes for a Series, Limited Series, or Movie – “The Original”

Hairstyling for a Single-Camera Series – “Contrapasso”

Makeup for a Single-Camera Series (Non-Prosthetic) – “The Original”

Prosthetic Makeup for a Series, Limited Series, Movie, or Special – “The Original”

Creative Achievement in Interactive Media within a Scripted Program – DiscoverWestworld.com

Single-Camera Picture Editing for a Drama Series – “The Bicameral Mind”

Sound Mixing for a Comedy or Drama Series – “The Bicameral Mind”

Sound Editing for a Series – “The Bicameral Mind”

This year’s Emmys will air Sunday, September 17th, 8pm ET / 5pm PT on CBS, and are hosted by Stephen Colbert.

What do you think of Westworld’s nominations? Let us know!