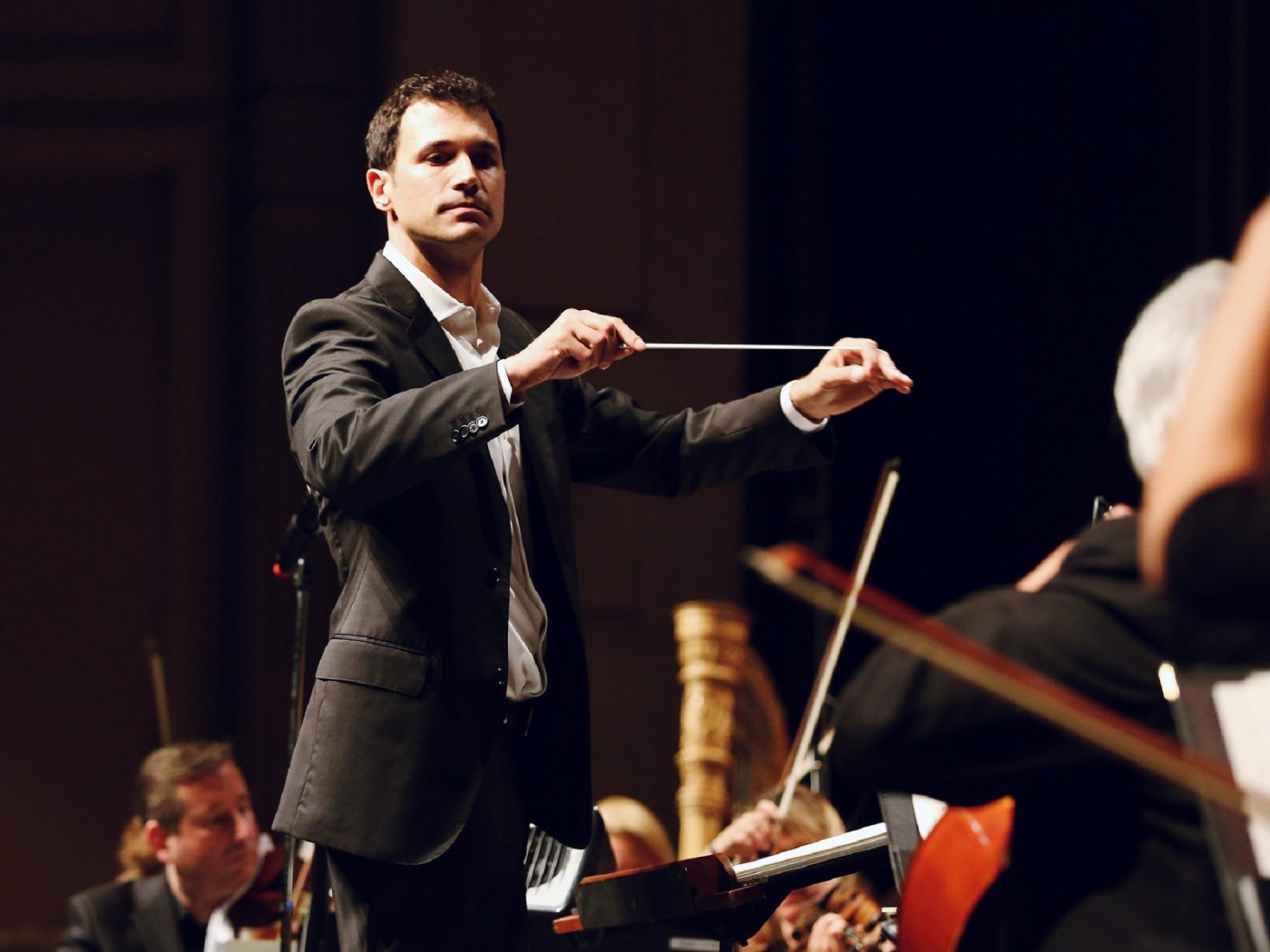 Ramin Djawadi has had a busy week. First, he performed live at the Game of Thrones red – well, blue – carpet event for the season seven premiere on Wednesday, and then he received his first Emmy nomination for Westworld (Outstanding Original Main Title Theme Music) the next morning. Djawadi tells The Hollywood Reporter about his experiences working on two of HBO’s biggest shows. “Number one, I did not expect a nomination for Westworld, so I was super flattered about that. Very excited,” he says. “And I had never performed at Disney Hall, so to be able to do that and to do it at the actual premiere it was absolutely amazing.”

Djawadi is thrilled to see the recognition Westworld has received. “It’s so exciting. I’m very proud of the whole show. Twenty-two nominations is just incredible,” he admits. “Westworld is another show that’s very special to me. I’ve worked with Jonah Nolan on several projects. I really love collaborating with him. And the show itself is very special because I loved the original Westworld as a child. Now working on the remake? It’s just incredible.”

Having worked for years on Game of Thrones, Djawadi has had plenty of experience creating unique music for a big budget television show. This has served him well on Westworld, with its old-fashioned takes on modern hits. When asked who chose the songs used during season one, Djawadi replies, “It came from [showrunners Jonathan Nolan and Lisa Joy]…I was always happy because every song they picked, I liked it too, so that was great. The songs would always come from them: ‘How about we do a Radiohead song, or Paint It Black?’ Then I would go in and do the arrangements.” 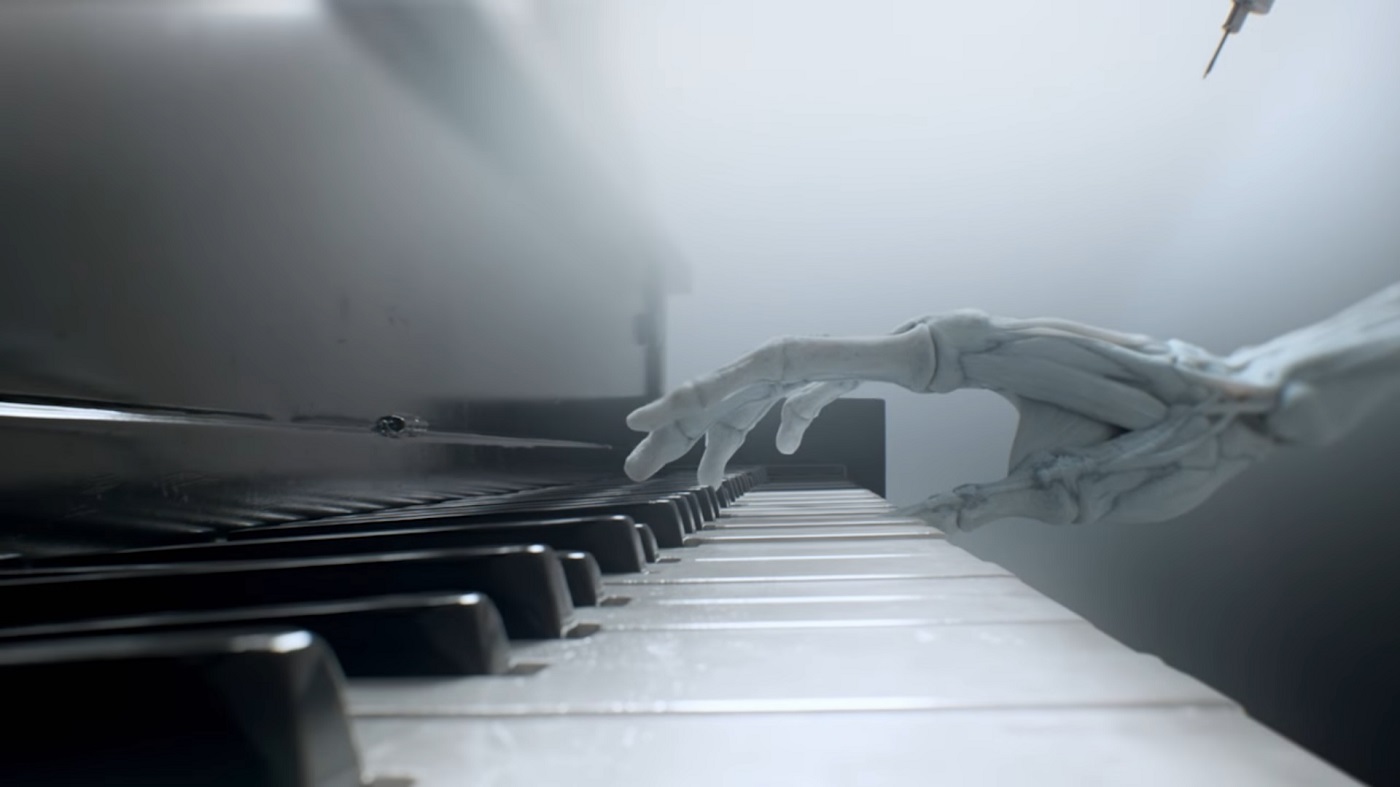 Not only has Djawadi been hard at work over the past year scoring Westworld’s first season and Game of Thrones’ seventh, he also made time to tour across the US performing in the Game of Thrones Live Concert Experience. Will there be a Westworld concert tour in his future? “Well, we’ll see,” he laughs. “I definitely already have ideas for it. Let’s see what season two brings us.”

Having attended one of the Game of Thrones’ concerts myself, I believe a Westworld experience would be a huge hit. As Djawadi says, “There’s already plenty of material. Season two starts soon. Who knows?” He continues, “After that, I would love to do a Westworld tour. I have a ton of ideas. I cannot wait [for season two], now that Game of Thrones is kind of coming to an end.” One door may be closing, but I look forward to see what masterpieces Djawadi delivers for Westworld next year.

Check out the full interview over at The Hollywood Reporter.