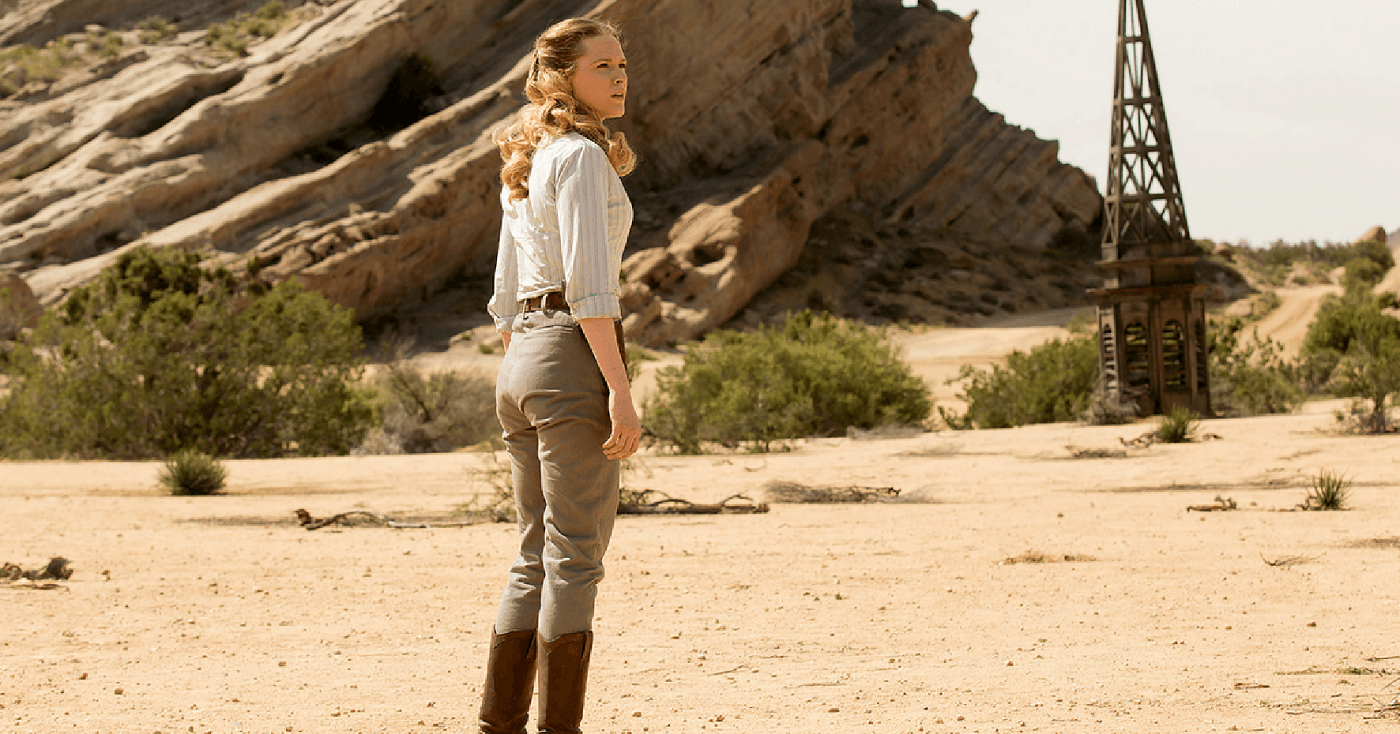 Episode 7, “Trompe L’Oeil,” ends with the shocking reveal that Bernard Lowe (Jeffrey Wright) is a host and the brutal murder of Theresa Cullen (Sidse Babett Knudsen) at his hands. Episode 8, “Trace Decay,” shows us Bernard’s reaction and the aftermath, as he and Dr. Ford (Anthony Hopkins) cover their tracks.