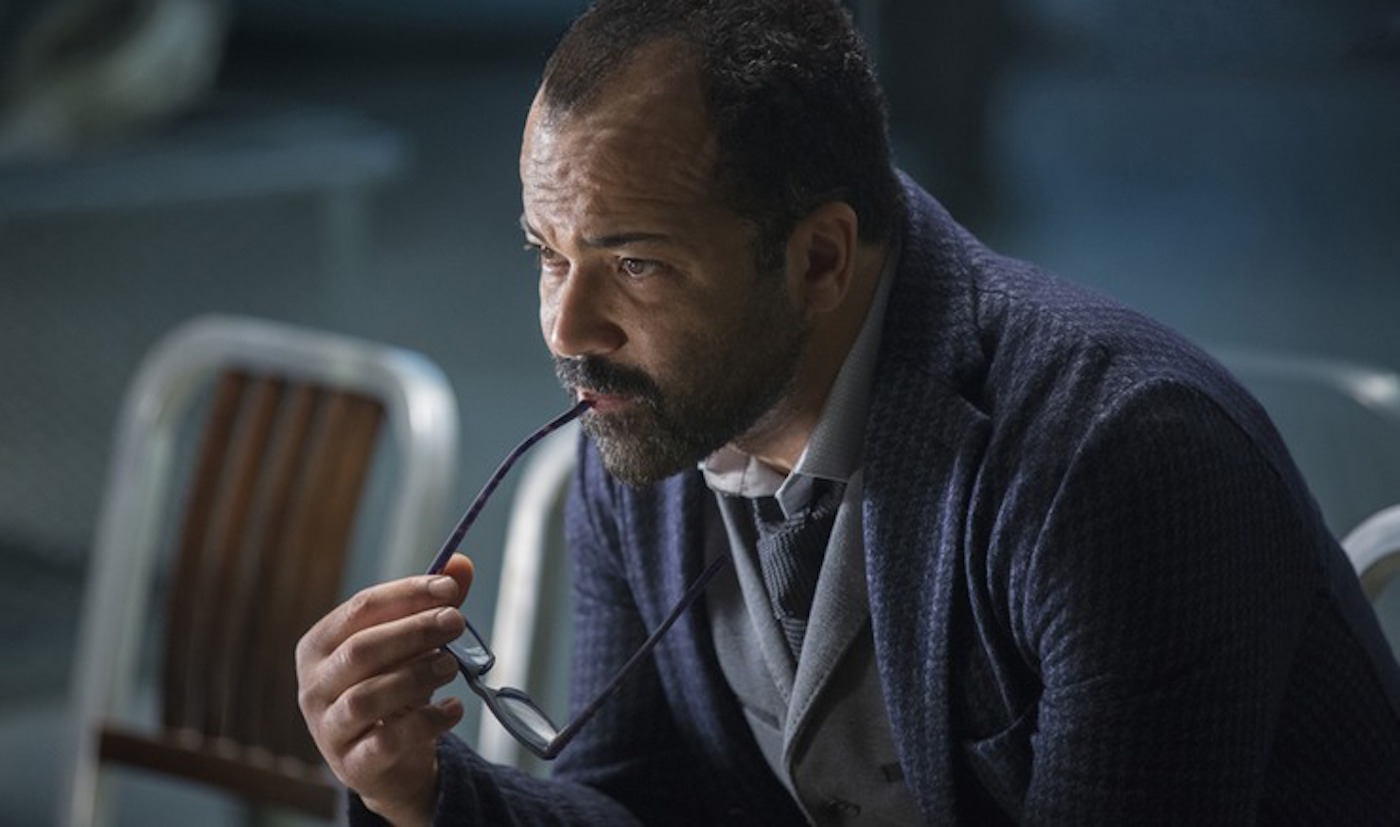 One of the highlights of Westworld‘s first season is Bernard Lowe, the intelligent and sympathetic Head of Programming. The character is excellently portrayed by Jeffrey Wright, who fooled us all into believing Bernard was a human only to give us an emotional performance during his reveal as a host. Wright’s superb acting on Westworld scored him an Emmy nomination for Outstanding Supporting Actor in a Drama Series (deservedly so). Gold Derby has posted an interview in which Wright shares his reaction to the nomination and how he approached his performance for the series.

When the nominations were revealed, it was an exciting time Wright – along with the rest of the cast and crew. “It’s a good way to start the second season, because we’d just started filming when the announcements came out. So it’s a nice little additive to the fuel tank,” Wright admits. “It’s reassuring, it’s validating, that the work that we did in season one landed.” He adds, “Obviously the show was received and was compelling to folks.”

One of the reasons Westworld was so captivating was the hosts’ struggle to be in control of their own lives – something with which most humans can identify. “The hosts are exactly metaphors for humans,” Wright explains, “and so the decision to focus the show on their experiences and their perspectives… was a really ingenious one, because it allowed the audience to examine that metaphor even more closely.” He continues, “We as actors had to empathize with the experience of a host…we try to take these experiences, these thoughts, these ideas and shape them into a character that seems human, or at least seems as though he’s human.”

Wright declines to give any details about season two, but he does reveal that season one is designed to give the characters’ backstory, with the main action yet to come. “Jonah [Nolan] has described the first season as a prequel; that the story begins with episode 11, or season two,” he confesses. Where does this leave Bernard heading into the second season? “It’s all a great setup…he is at the beginning in terms of – now he knows more than he knew before, but the question remains, what’s next? And what are the implications?”

Watch the entire video below.

Speaking of Emmy nominations, HBO has sent out a press release to announce upcoming marathons of nominated shows. The network has also compiled a collection of all the nominees, available for streaming now.

To celebrate the network’s 111 Primetime Emmy® nominations, HBO will air nominated programming across its multiplex linear channels surrounding and during the official Emmy® Awards voting period (Aug. 14-28). In addition, an “HBO’s 2017 Emmy® Nominees” sampler collection containing all nominated programming is now available to stream on HBO GO® and HBO NOW®, with a “2017 Emmy® Nominees” folder also available on HBO On Demand.

Make sure to mark your calendars!