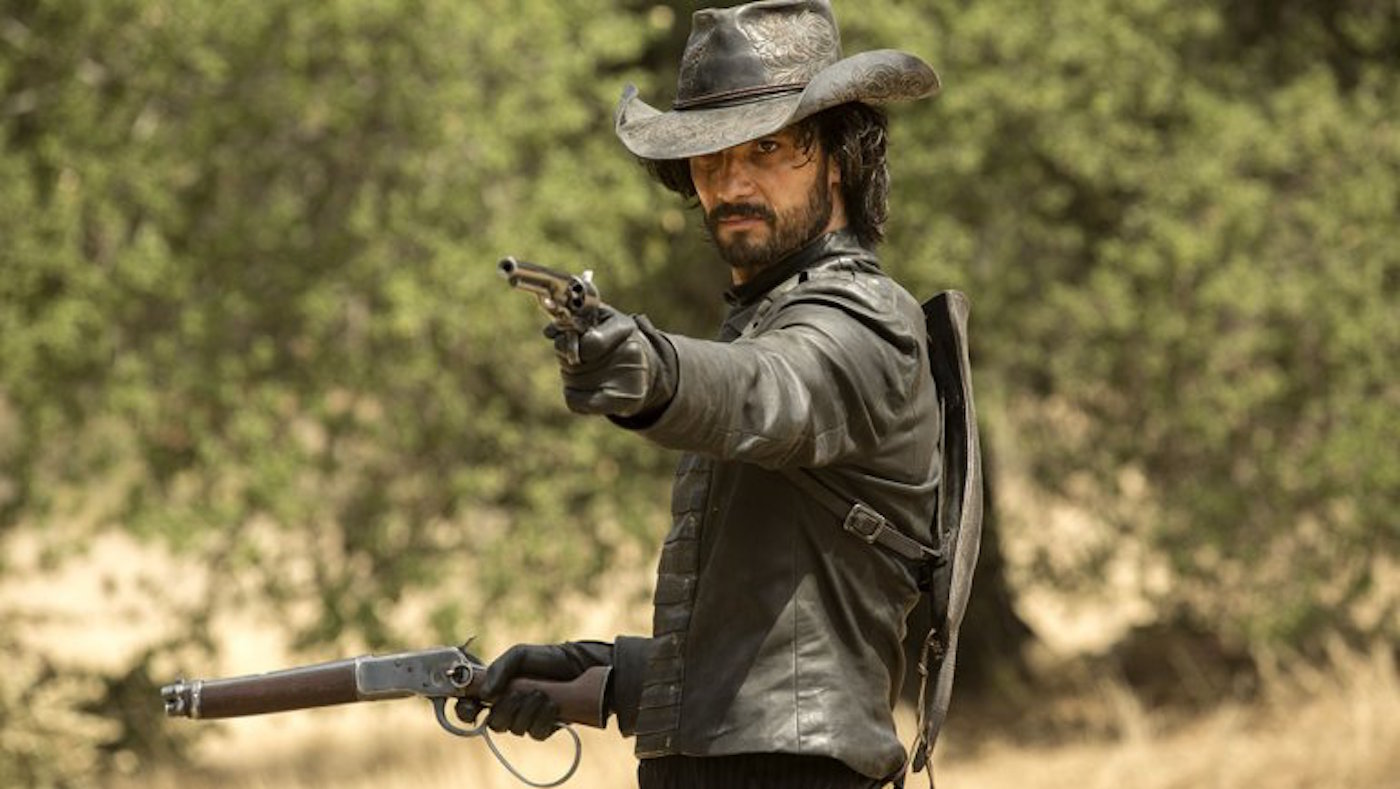 It’s been an exciting few weeks for fans of Westworld as news has slowly trickled in regarding the casting of fresh faces for the show’s sophomore season. To add to the excitement, season one cast members whose character statuses were left up in the air following the finale have also been slowly confirming their return to the show (like Jimmi Simpson [William] and Ingrid Bolsø Berdal [Armistice]).

Today, we are happy to report that another fan-favorite character from the freshman run is set to return for show’s second season – none other than Hector Escaton, played by Rodrigo Santoro.

The news of Santoro’s return comes courtesy of Troika Talent, the agency that reps the actor. Their bio page of the actor summarizes Santoro’s impressive acting career, and caps off his description with the promising note, “Rodrigo has just completed work on the independent feature, 1989, in which he plays the lead and is now filming series II of WESTWORLD.”

The news of Santoro’s return is definitely a pleasant surprise. Last we see Hector in the first season, he is denied access into a Delos elevator by Maeve (Thandie Newton), one that would have saved him from the group of armed security guards descending upon him, and instead is forced to deal with a barrage of bullets as the elevator doors close – not exactly a confidence builder for his return. However, with this news, it looks like the host survives the human attack, or at least is able to find the necessary help to patch up his wounds.

Check out Santoro’s full bio from Troika’s webpage below:

With Santoro’s confirmation, what do you think is destined for Hector? Do you think he’ll end up rejoining Maeve or Armistice at some point? Let us know!