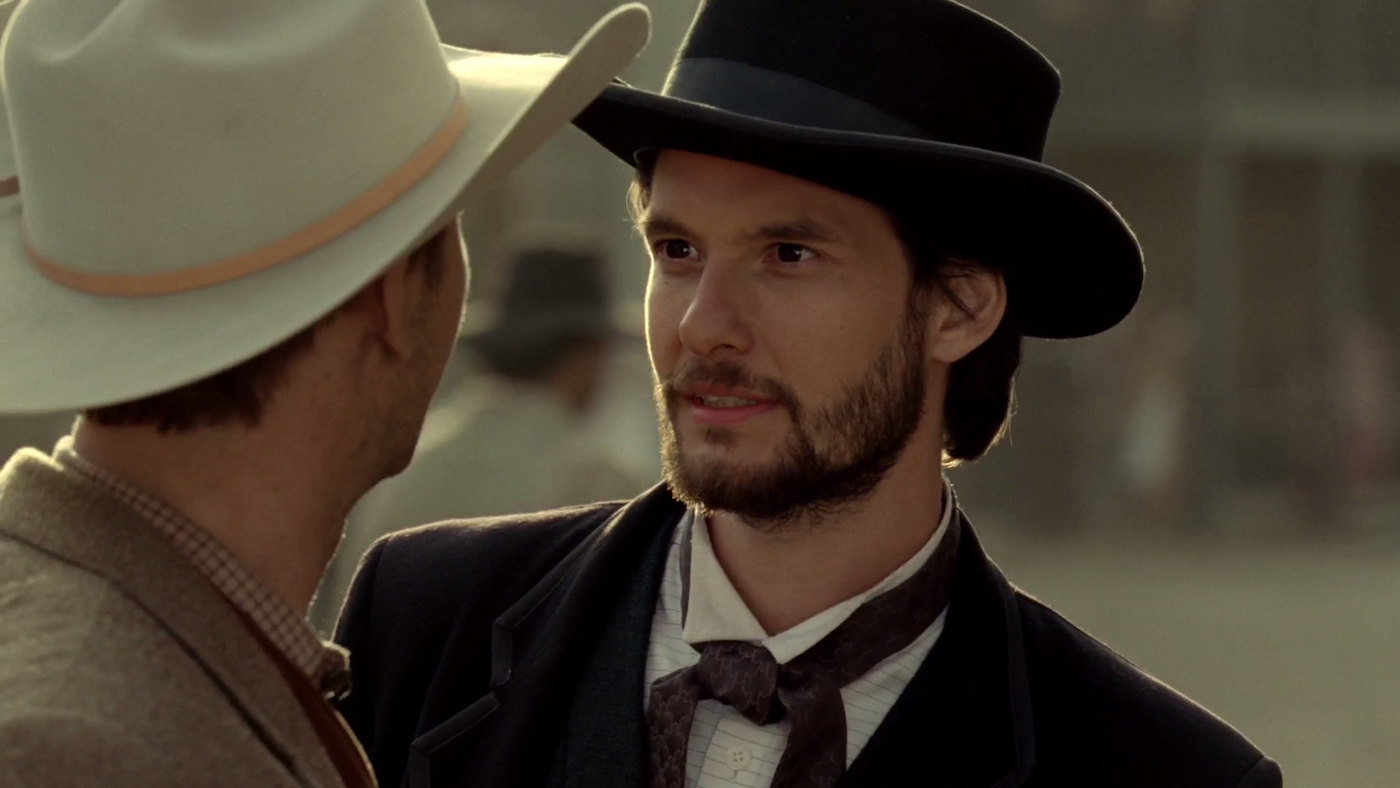 As production for Westworld‘s much anticipated second season barrels through its last month of filming, fans are no doubt chomping at the bit for any pieces of information that may clue them in about what’s to come on the show. It’s difficult not to believe that we’re only a couple months away from the first official trailer for the season (fingers crossed!). But alas, for now, we must scrape up all the little bits of information we can from cast and crew interviews.

The latest interview comes courtesy of Ben Barnes (Logan), who was one of season one’s actors to confirm his return for the sophomore run. During an interview with Collider to promote Netflix’s new show The Punisher, Barnes opened up about the information he’s become privy to regarding the HBO hit’s latest go.

Fans of the show have become begrudgingly acquainted to the fact that Westworld has become one of the most secretive television shows out there, proving even more secretive than Marvel’s big screen franchises (at least according to Tessa Thompson). Barnes admits that co-showrunners Jonathan Nolan and Lisa Joy seem to even be doubling down this season on the lack of information they’re willing to provide:

“I’m involved in the second season of Westworld, which is even more secretive and I know even less about it, this time. I’m not even getting the full scripts, this time. All I know is that it’s absolutely wild! It’s funny because Westworld is very, very secretive and our showrunners really enjoy keeping the secrets. I think they should be extremely proud of the way that they shape the series, and they want to keep it close to their chests because they don’t want to keep it spoiled.”

Barnes’ point about the fact that he no longer receives full scripts is an interesting one. Could this truly be because the showrunners are ramping up their secrecy efforts? Or could this perhaps mean that Barnes’ involvement in the show will be much less than what it was during the freshman run?

Either way, we seriously can’t wait to see this “wild” second season that keeps getting hyped. After all, it’s been well over a year now since the first season premiered, and the separation anxiety is only getting worse….

How much do you think Barnes will be involved in the upcoming season? Let us know!