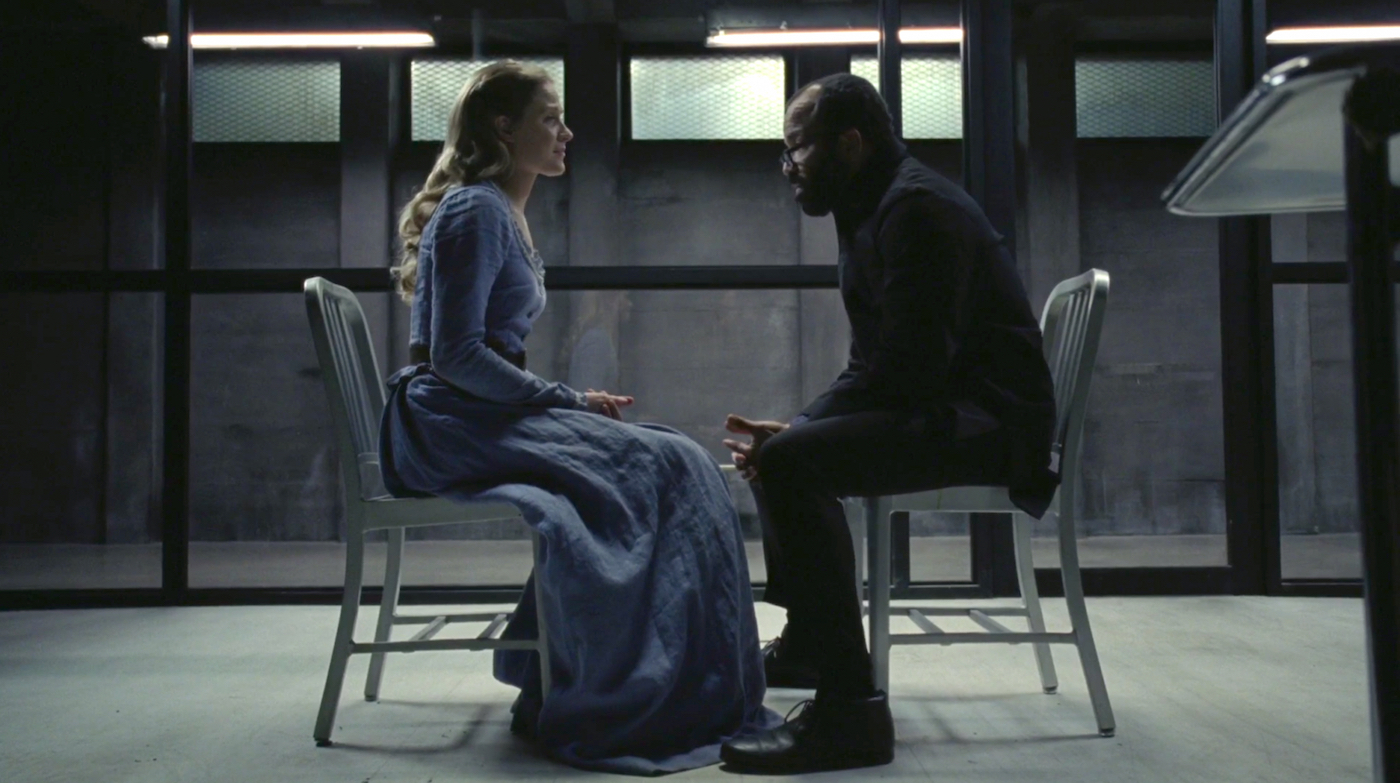 With the new year comes a new batch of exciting Westworld production news courtesy of a couple of the stars’ social media accounts!

Yesterday Evan Rachel Wood (Dolores) shared a humorous photo of herself on her Instagram laying face down on a hardwood floor, with the caption “Me after 6 months of working on #Westworld season 2.”:

The hashtags #ViolentEnds and #WeShot10MoviesInSixMonths! only help to solidify the fact that the show’s leading lady is officially wrapped with filming for the season. After 6 months filming non-stop all around California and Utah I’d definitely look the same!

Fellow Westworld star Jeffrey Wright (Bernard) has also confirmed via his Instagram that he has wrapped shooting as of yesterday, sharing a photo of his character’s name on the window of his trailer with the simple caption, “Wrap that.”:

While Westworld could very well still be taking care of a few more days of shooting with some of its other actors, these two stars wrapping no doubt means that the show is incredibly close to finishing up all of its filming for the season, and can soon focus solely on post-production.

What do you think of this exciting news about Evan and Jeffrey? Do you think a new trailer will be dropping soon? Let us know!