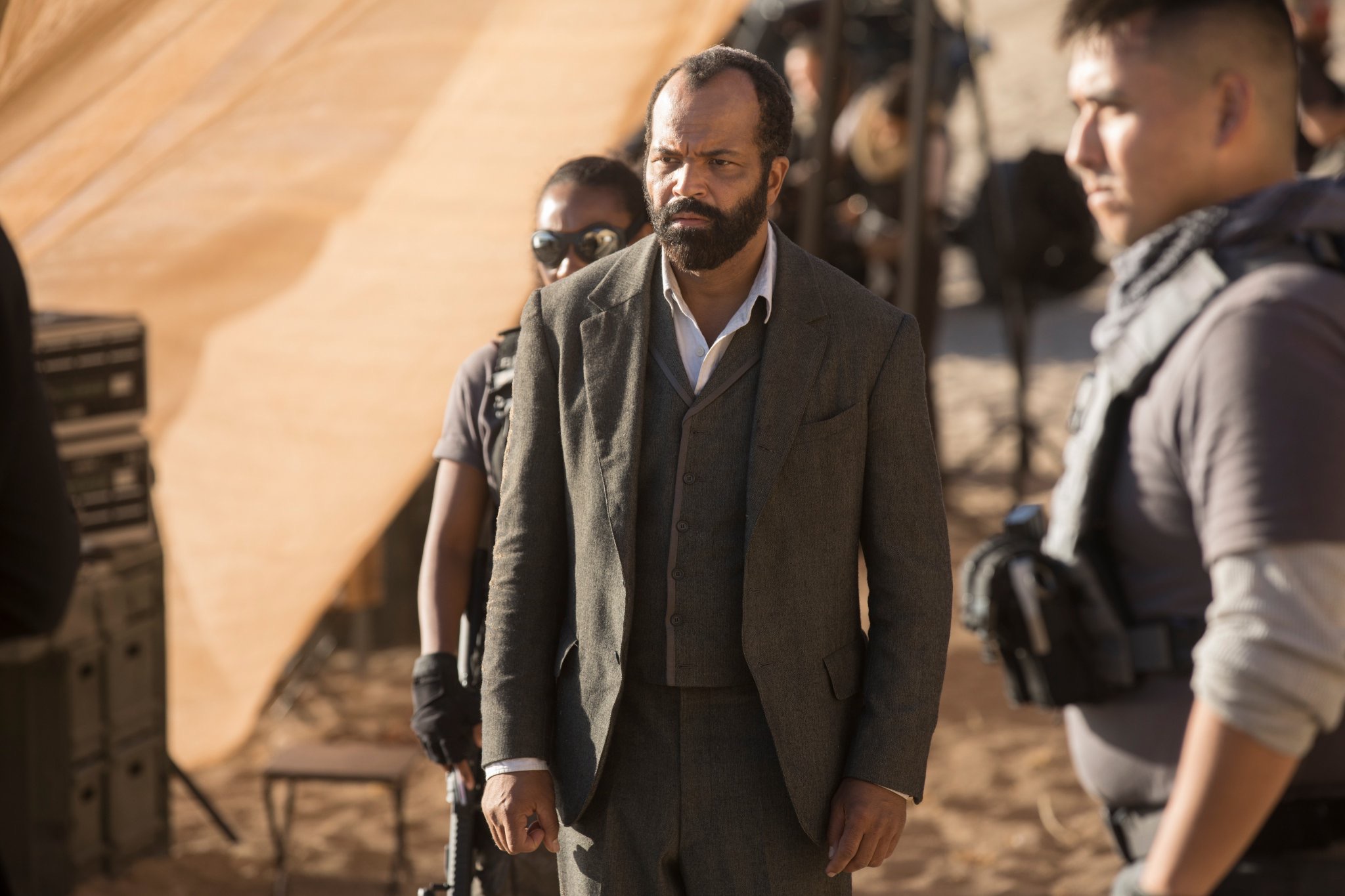 When we last saw Bernard Lowe (Jeffrey Wright) at the end of Westworld‘s first season, he had discovered the shocking truth about himself, and about Dr. Ford’s (Anthony Hopkins) plan for the hosts. He was then was forced to watch his colleague and creator die as Dolores (Evan Rachel Wood) unleashed her inner Wyatt on the Delos management.

Where will Bernard go from here? In a new interview with Deadline, Wright gives some hints about what’s in store for his character when Westworld returns to our screens.

Wright was one of the first actors cast for the series, and was clued in about Bernard being a host early on. “Last year I knew a bit more than most other folks in the cast. This year I probably knew less going in.” He explains, “It parallels in some ways what’s going on with Bernard in the second season [after] having shot himself in the head…He’s got some cognitive challenges as we enter the first episodes of season two, and he has additional challenges that come up as he goes on board in terms of him being able to process.”

With the robot uprising in full swing, will Bernard be Team Host or Team Human? “Bernard is in a pretty peculiar, kind of unique position in that he’s got certain allegiances to both sides, and I think that’s part of the consideration for him,” Wright admits.

He declines to give us an answer though, saying, “I think given his robot brain situation – and given the social situation around him in terms of having been human and then discovering he’s a host – but aspiring to kind of an awakening as the hosts are, the question for him at the beginning as you might expect is: ‘Where am I? Where am I in all of this?’ We lead from there.” I guess we will have to wait and see where his loyalties will ultimately lie when Westworld premieres on April 22nd.

Check out the entire interview below.