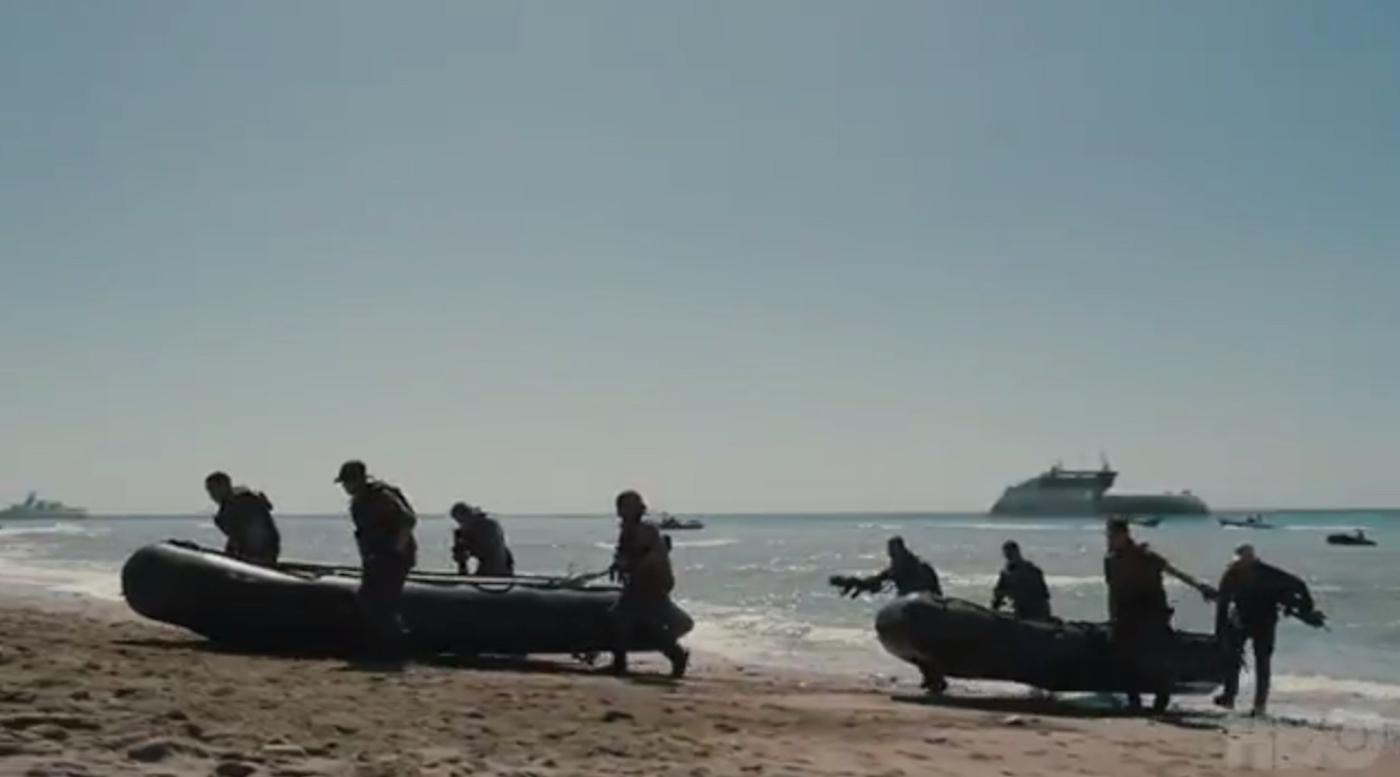 Behold, another gift from the Westworld gods!

A new trailer for the second season will be dropping tomorrow morning at 11am ET / 8am PT. It was none other than the show’s brilliant composer Ramin Djawadi who broke the news via his Twitter, which includes a 15 second teaser video:

Ready to bring yourself back online?
The #Westworld Season 2 trailer drops worldwide tomorrow, March 29 at 11AM ET/8AM PT. pic.twitter.com/HP72eYKu1i

In the video, which features a few glimpses at some new footage that we’ll most likely see in the expanded trailer tomorrow, the Man in Black (Ed Harris) says, “They wanted a place hidden from God. A place they could sin in peace. We had something else in mind entirely.”

Come back to Westworld Watchers tomorrow morning for a link to the trailer as soon as it drops, and stay tuned for a trailer breakdown and analysis shortly thereafter!