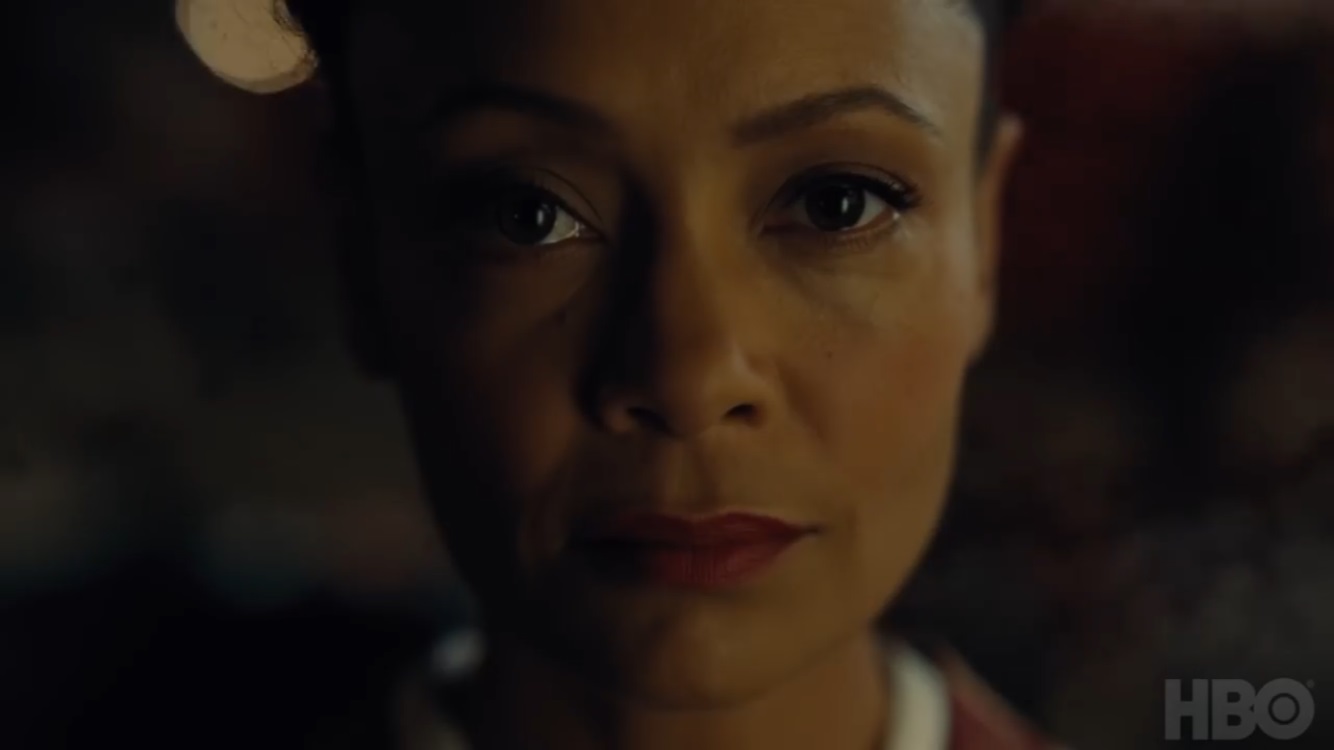 The cast and crew of Westworld‘s second season are continuing their premiere tour around the country, and their next stop is New York for a panel at the Tribeca Film Festival this evening. And guess what? You can watch this panel LIVE as it unfolds!

According to Variety, the festival is live-streaming tonight’s Westworld panel via Tribeca’s Facebook page. The panel begins at 9:40pm ET / 6:40pm PT, immediately following a screening of the premiere episode for those lucky folks in attendance.

We are incredibly excited to listen live to the season 2 details they will (hopefully) divulge, and if you have the time this evening, we encourage you to join!

Get ready, because super-sized episodes of Westworld are coming this season!

According to Entertainment Weekly, who recently spoke to Nolan and Joy, the 70-minute premiere episode isn’t the only one that runs past the hour mark.

“The second season premiere is a little over 70 minutes,” says Nolan. “The fourth episode — which is one of my favorites — is a little longer than an hour. And the finale is just going to keep going and going — it’s a bit of an epic.”

Translation: you better clear your Sunday evenings for the next 10 weeks, because there is going to be a LOT of content to consume, obsess over, and theorize about.

Are you ready? Let us know!