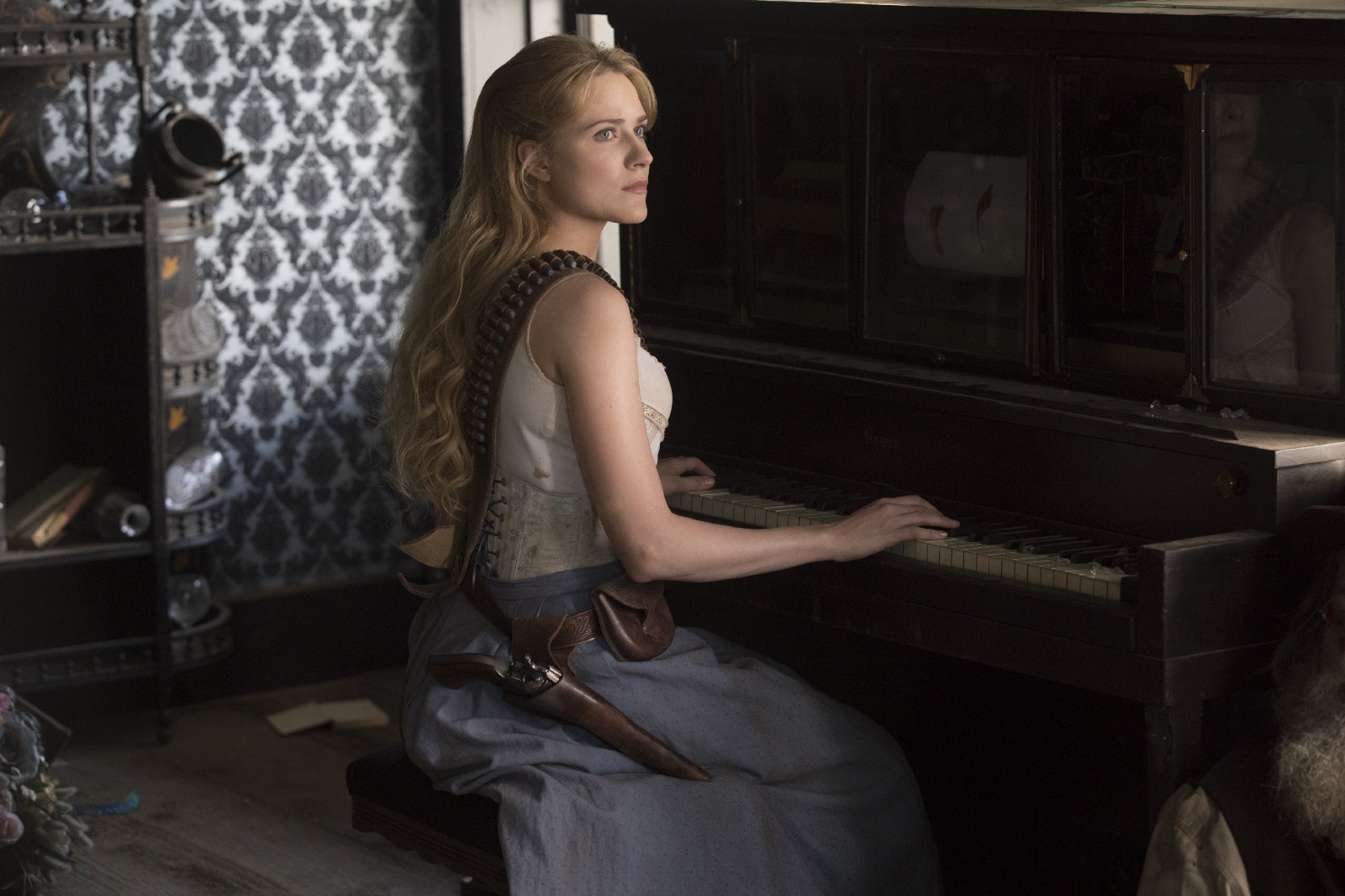 It’s hard to believe Westworld’s second season is half over, but at least we have another exciting episode to look forward to this week! HBO has also released new photos for episode six, titled “Phase Space.” It is written by Carly Wray and directed by Tarik Saleh, and the synopsis is “We each deserve to choose our own fate.” Take a look at photo number one above and head below the cut for the rest!

In the first photo, Dolores (Evan Rachel Wood) is sitting at the player piano at the Mariposa – perhaps looking at “Evil” Teddy (James Marsden) who is in the photo below. He has a darker look on his face than we are accustomed to seeing – much more intense. Although it’s sad to think about how radically Dolores has changed him, it will be interesting to see Marsden playing an almost completely different role. 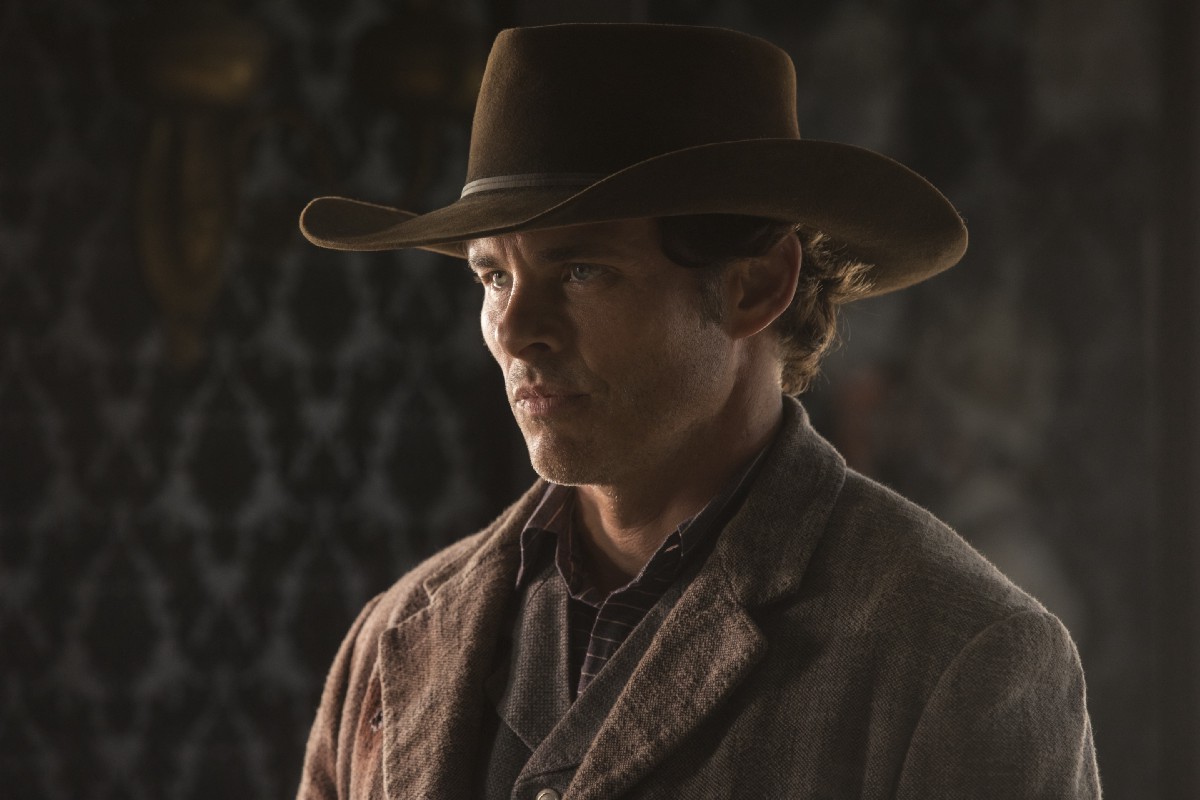 Next we see Bernard (Jeffrey Wright) and Elsie (Shannon Woodward) looking concerned/confused as they stare at a computer screen in the Mesa Hub. Have they discovered more of Delos’ secret plans? 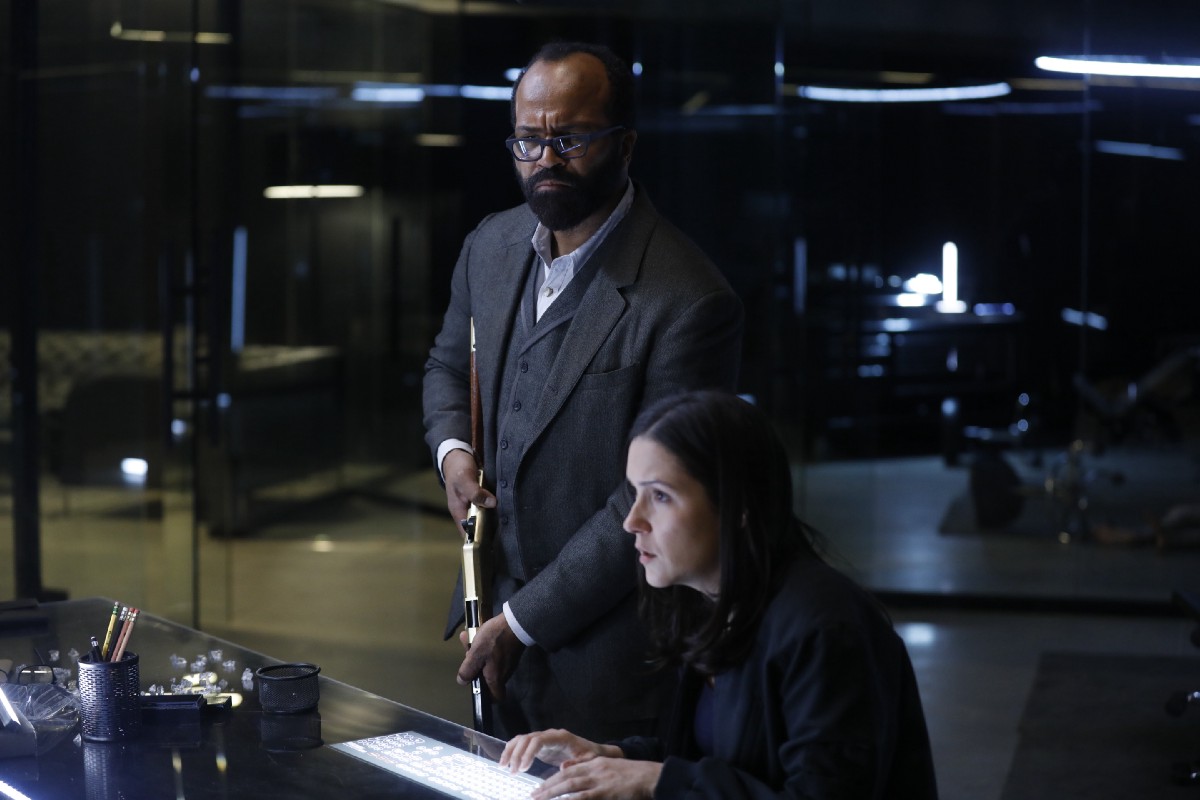 It looks like we aren’t quite done with Shogun World as Mushashi (Hiroyuki Sanada) prepares for a fight. Hopefully the rest of his crew – and Maeve’s – made it through the last battle unscathed. 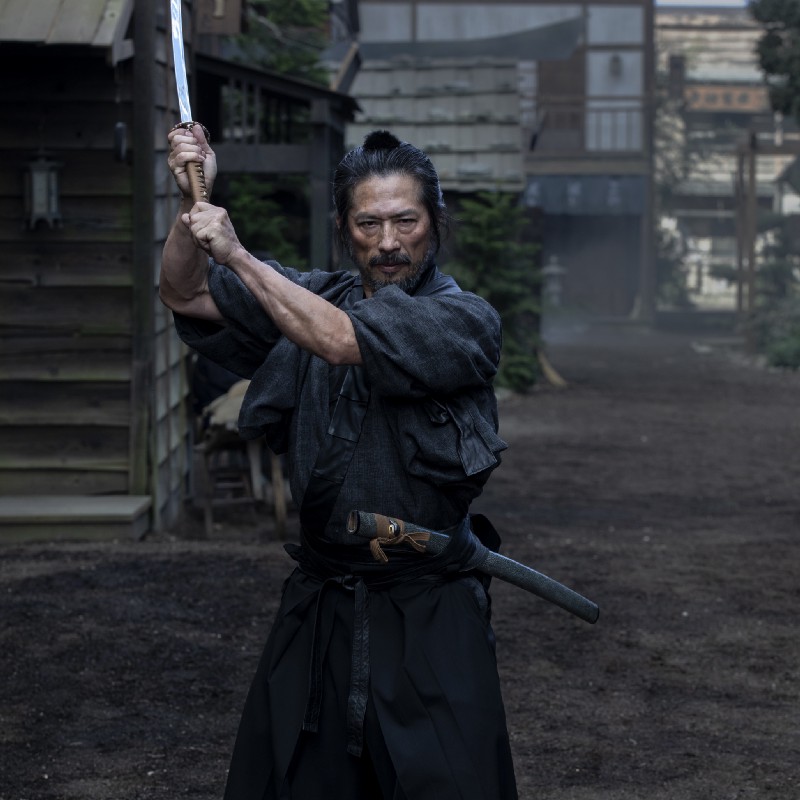 Maeve (Thandie Newton) appears none the worse for wear, although she doesn’t look very happy in this scene. It seems someone, or something, has her scared – although her newfound powers of control should serve her well. 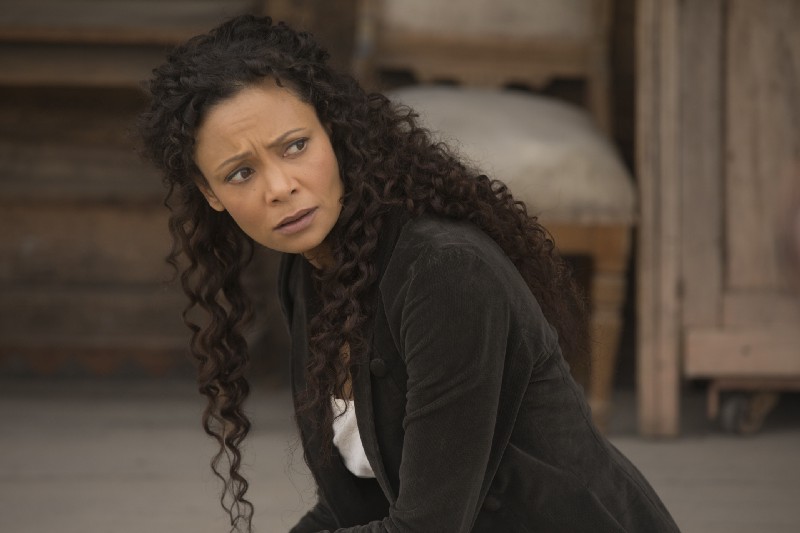 Finally we see William (Ed Harris) and his daughter Emily (Katja Herbers) conversing by a campfire. Will they attempt to salvage their relationship? Perhaps when she discovers that William is trying to undo his “greatest mistake,” she’ll finally be able to forgive him. 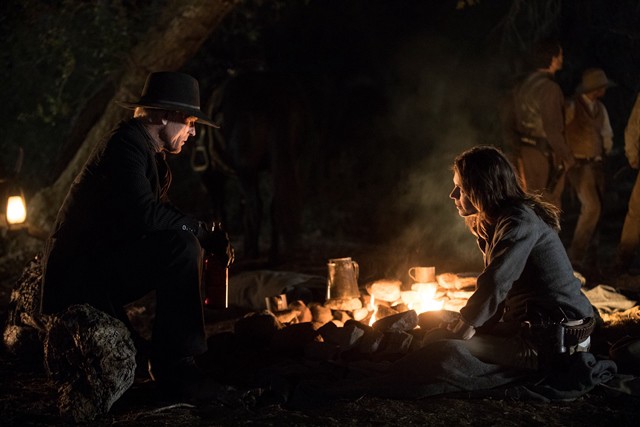 Do you have any theories for these photos? Let us know in the comments!