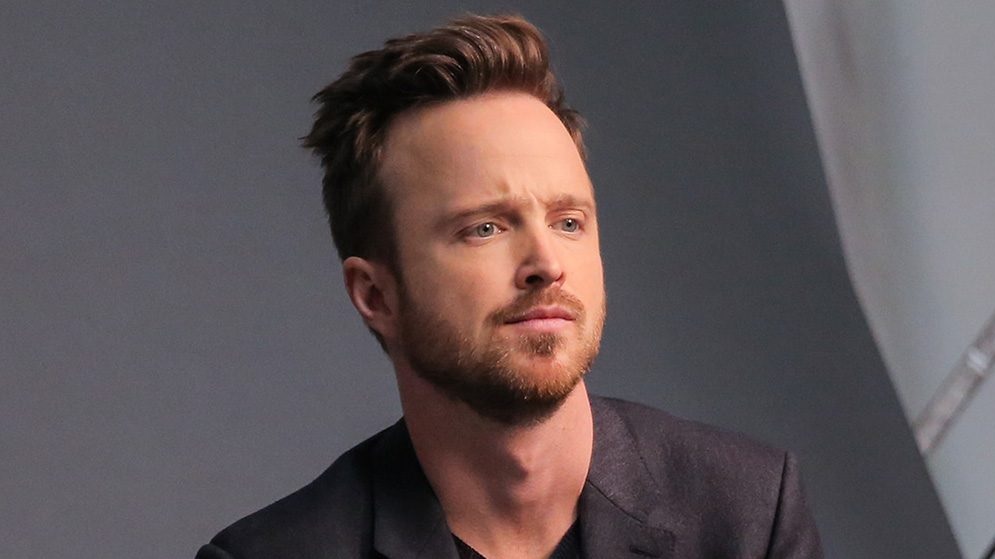 Filming for season 3 of Westworld is months away but we already have our first new cast addition!

Entertainment Weekly confirmed today Breaking Bad star Aaron Paul has joined the show for next season. According to EW, this will be his “first cable TV series regular role since his work on the AMC drug drama,” confirming that it will be a regular gig and not a guest shot. The specific role he’ll have on Westworld is unknown at this time. With an actor of his caliber though, the possibilities are exciting. Let the speculation begin!

Paul celebrated the role by posting this on Twitter:

I feel like I’m in a dream Dolores. Can you wake me up from this dream? #Westworld pic.twitter.com/tmjGQA2kq8

The actor won three Emmys for his turn as Jesse Pinkman on Breaking Bad. Since then, he’s appeared on The Path and an assortment of low-key movie roles.