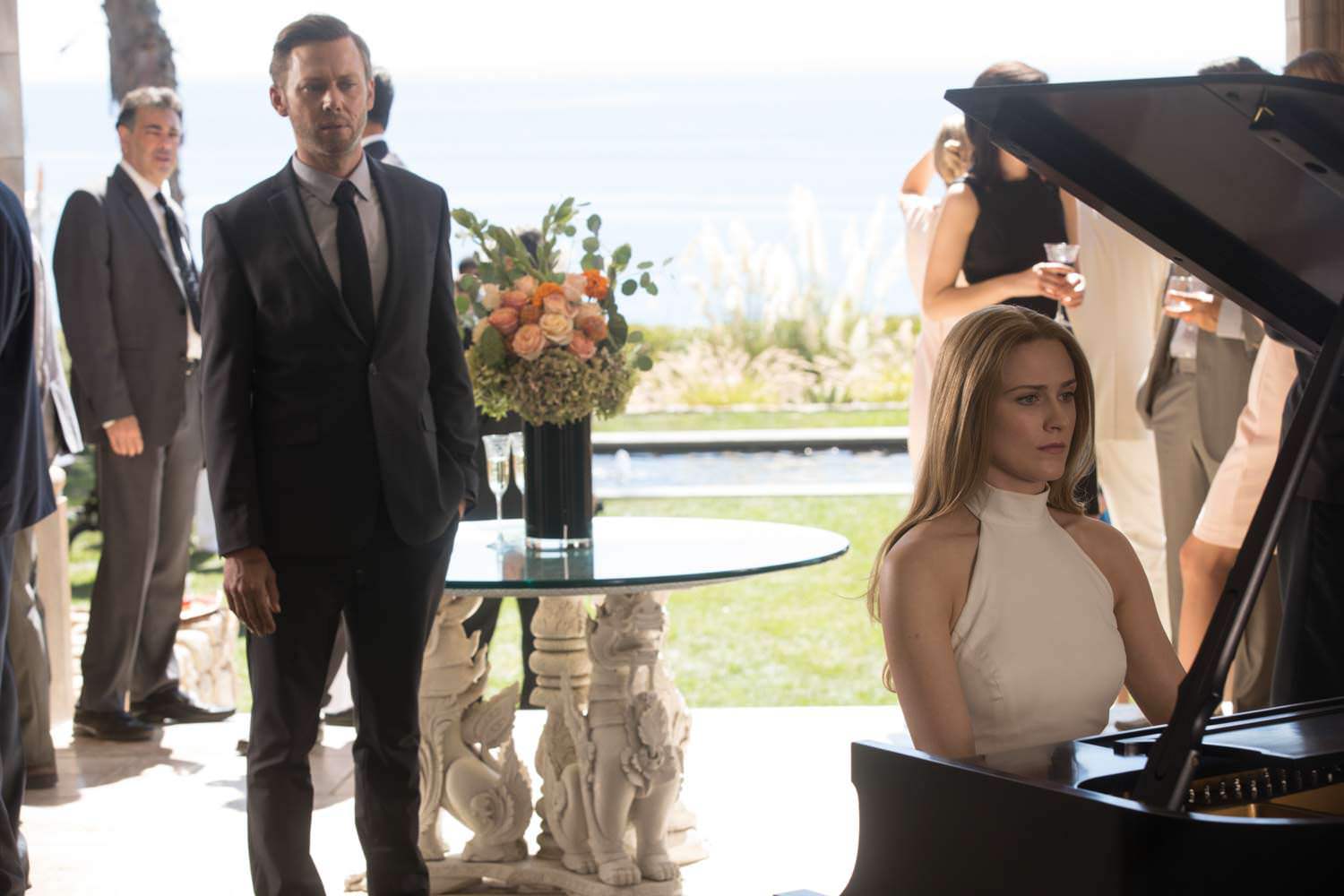 News about Westworld has been sparse since season two ended, but thankfully there is finally concrete information about season three to share! HBO Programming Chief Casey Bloys gives us a start date for filming, while Evan Rachel Wood shares some behind the scenes footage. Jimmi Simpson and Rodrigo Santoro also weigh in on their continued involvement on Westworld. Check out the details below the cut!

According to TheWrap, Bloys confirmed that season three filming will commence next month while making the rounds at the Television Critics Association (TCA) press tour. He declined to give a specific date, so March is all we know for now. If filming lasts roughly six months and post production takes four (which is how long they took for season two), then we are looking at early 2020 for the season three premiere. Given the long wait between the first and second seasons, this shouldn’t be too surprising.

Hopefully the cast will give us a few tidbits during production to tide us over, and Evan Rachel Wood (Dolores Abernathy) is off to a good start. She posted a video to her social media of her getting an entire body cast, which seems to be a standard procedure before filming begins.

Welp. Its officially my first day back at work on #Westworld getting my annual body cast made. Which means filming starts soooooooon. #SEASON3 #ITSHAPPENING #NOTADRILL pic.twitter.com/HC6MZ7xISv

Dolores is all set to return to our screens (obviously), but we may not see her former lover next season – at least, not his younger incarnation. TheWrap also caught up with Jimmi Simpson as he was promoting his upcoming Epix drama Perpetual Grace, LTD at TCA over the weekend. Simpson admits, “I believe for now, Young William, his story is less of a focus [on Westworld].” When asked for clarification, he responds, “I feel like I can officially say that I have not been invited [back for Season 3].”

This doesn’t necessarily mean that we won’t see Young William at all, but it’s not very encouraging. Since there will be more of a focus on Dolores and Bernard in the outside world, it does makes sense. Old William/the Man in Black (Ed Harris) is still alive, however, so we can’t completely rule out a flashback or two! 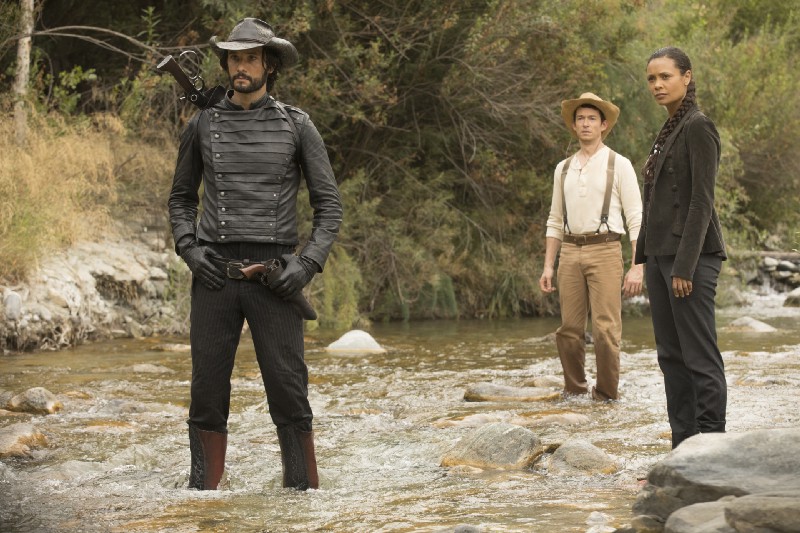 Speaking of characters we’d like to see return for season three, NIT Portugal brings us an interview with Rodrigo Santoro (Hector Escaton). He seems a bit more optimistic about his character coming back, although he does state that he is still “waiting to know when I will return to do the third season.”

Santoro admits he never planned for a long term run on the series, saying, “Four years ago, I had no intention of making such a long commitment. I was very impressed when I read the pilot episode and had a Skype conversation with the creators, Jonathan Nolan and Lisa Joy. I was absolutely convinced.” He goes on to discuss the challenges of portraying an evolving artificial intelligence. “It was a unique way of working. I had never put myself into a character so direct and present. In the second season they gave me a humanization of the character. I’ve been working on it, but they’re also very minor nuances.”

Hector’s growth as a character is thanks in large part to Maeve (Thandie Newton). Santoro confesses that she is “there with a function…she awakens his conscience. It’s a literal way of humanizing the character. Because Hector was not aware of his own memories, of his feelings, of who he was. And it’s through that woman.” Here’s hoping they will continue to influence each other for the better in season three!

Read the rest at NIT Portugal.