As work continues on Westworld‘s upcoming season, news has come to light about a new location scheduled for filming in July – along with casting information. Yahoo reports that a spokesperson for HBO has confirmed that “filming locations for the third season of the HBO drama series Westworld will include Singapore.”

HBO hasn’t elaborated on any further details, but a local casting call from Fly Entertainment suggests that Westworld will be shooting from July 1st to July 9th. Here is a list of the roles they are seeking for this shoot:

It’s quite a diverse list, and these could be characters Dolores interacts with as she navigates life on the mainland now that she is free from the park. Feel free to speculate away in the comments!

In other news, Comicbook.com reveals that Westworld will be returning to San Diego Comic Con for 2019. The series declined to participate in 2018 with season two completed and no firm date for season three. No cast members have been confirmed yet, but the panel will likely take place in the San Diego Convention Center’s Hall H. A new trailer is expected to air during the event, which runs from July 17th through July 21st. 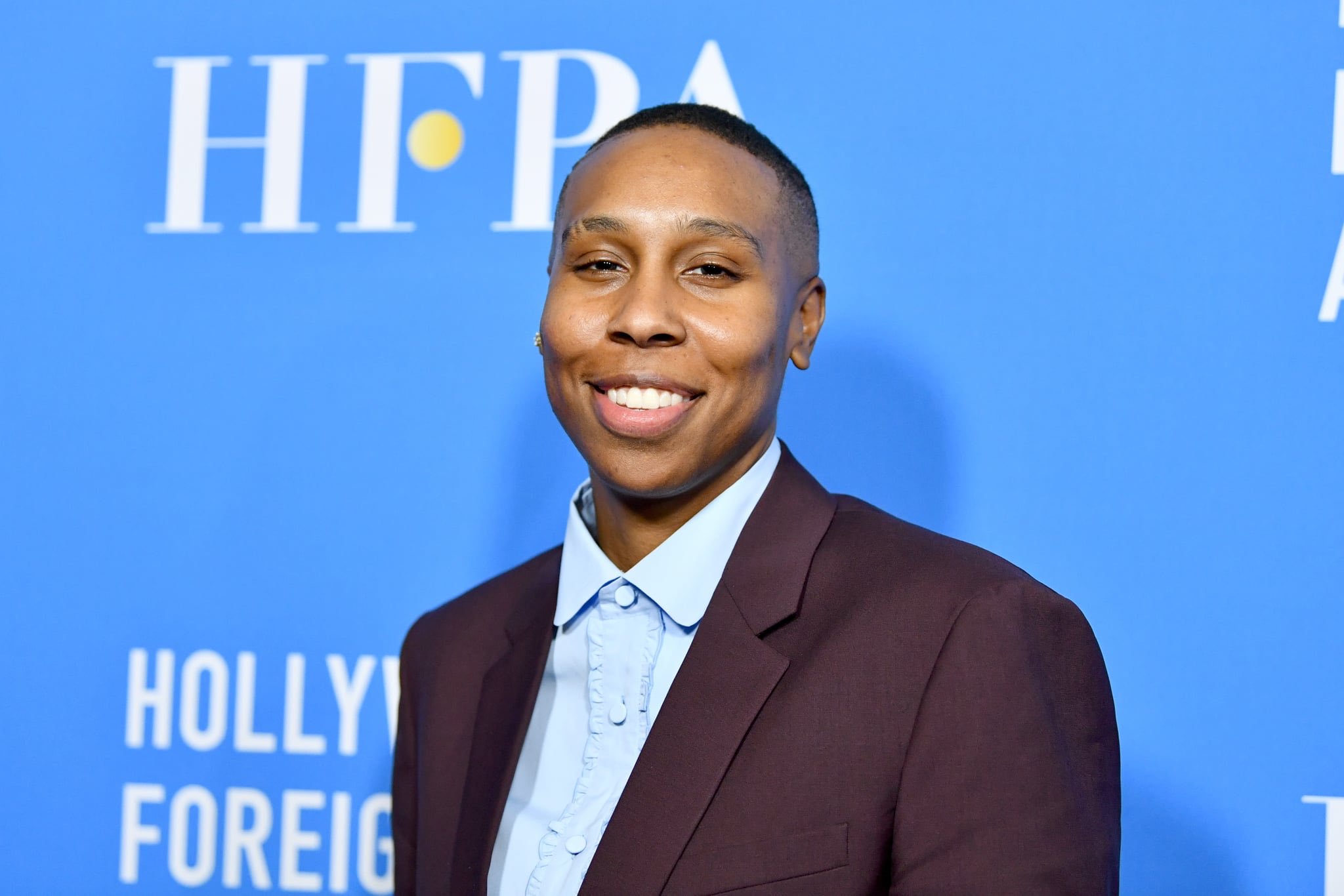 Speaking of cast members, we have a couple of – admittedly vague – season three tidbits to share from interviews with Lena Waithe and Tessa Thompson. In Interview magazine, Waithe plays coy and name drops some of her other fellow newcomers. “I honestly know as much as everybody else knows [about season three] from that trailer. But it looked really cool. And you get some quick glimpses. Obviously, Kid Cudi’s in there. Aaron Paul – a phenomenal human being. Marshawn Lynch cracks me up every second I’m around him. I tend not to watch myself very much, but I’m going to watch this new season because I would have watched anyway.”

She also reveals how she came to be cast this season, explaining that she did an interview panel with showrunner Lisa Joy in the past and then met her again “at the Crazy Rich Asians premiere. We have the same agent, and my agent brought Lisa as her guest. We got to hang out that night, we went to after-parties, and we just vibed. We had a really cool energy. And then she emailed me and said, ‘I’ve had this dream to have you on Westworld.’ I responded, ‘Hey, man, I’m here to make dreams come true,’ or something silly. I was already a fan of the show and genuinely loved what they were doing…I just feel honored to be a part of it.”

While promoting her new film, Men in Black: International, Tessa Thompson was asked by The Hollywood Reporter to share her best adjective for Westworld season three. She responded, “Maybe this is boring, but surprising. It’s surprising me to no end. So, I think it will be to viewers, too.” She added that playing Dolores in Charlotte’s body was “so fun to play. If you love that, just fucking wait until this season. Omigod. There’s a lot of fun.” Could we see Dolores impersonating Charlotte again, or perhaps other Delos executives? I’ll be shocked if we don’t!