The latest episode of Westworld continued the mystery of who is inside Charlotte and gave us an in-depth look at their identity struggle, as well as revealing Charlotte as an accomplice to Serac (and not the only one!). We also see Caleb discovering the true nature of the real world and deciding where his loyalties lie. While we wait to see what’s next for him and for our hosts, let’s take a peek at the interview and video roundup for “The Absence of Field.” 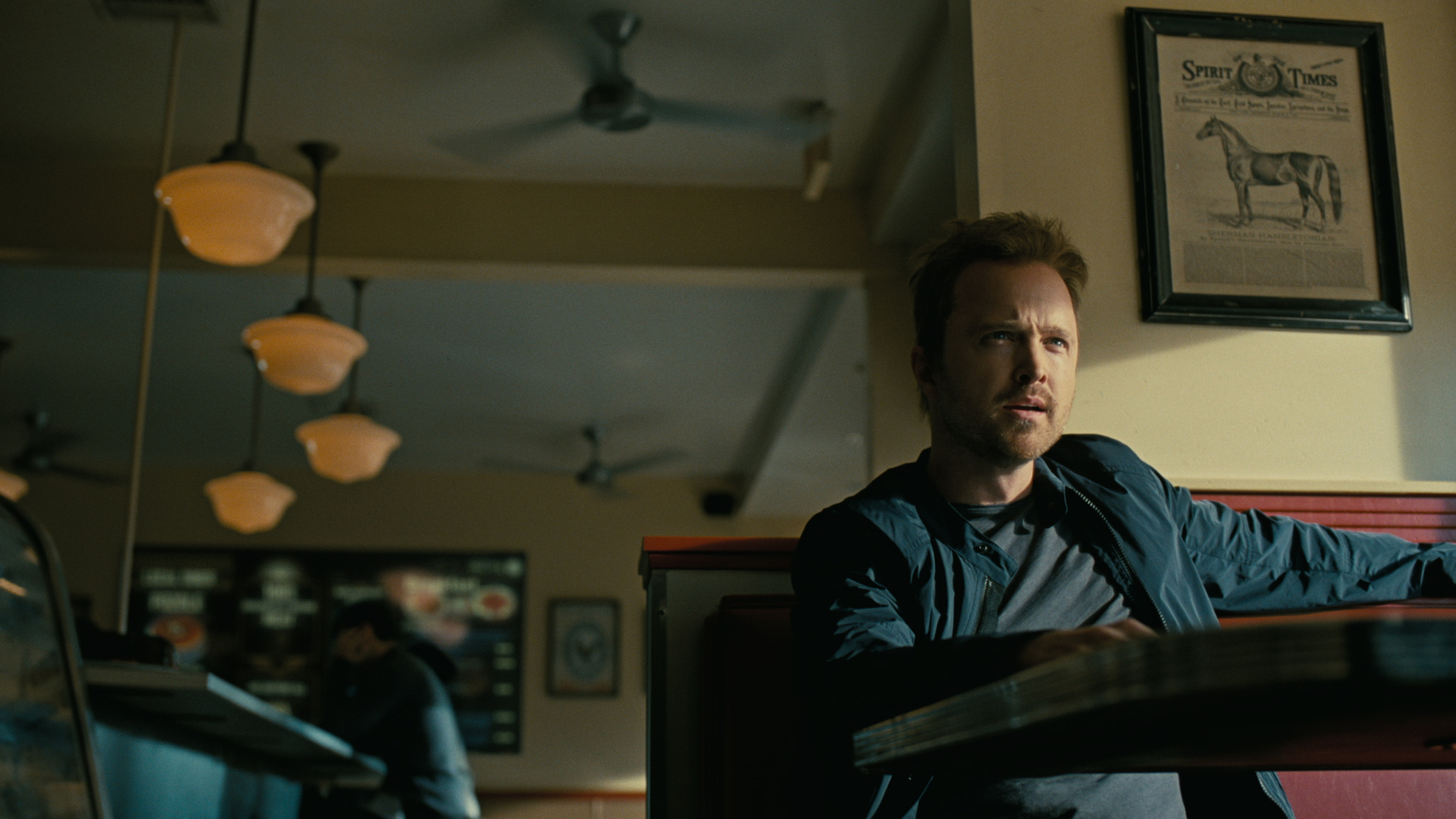 ET Online shares sound bites from a season three press day that happened earlier this month, with Aaron Paul proclaiming, “It’s just so crazy what a science fiction show Westworld is, but it feels like it’s really based on sort of a distant reality — which is terrifying.” He continues, “I was so blessed with Breaking Bad. I thought that was really capturing lightning in a bottle, and I really feel like I am jumping into yet another magical show such as [Westworld].”

Vincent Cassel has an observation about his character, saying, “Serac would be the master of the world. He’s the one that’s running the world today…but nobody knows anything about him – and that’s the big difference.” About his relationship with Maeve, he explains, “He is a match for her and she is a match for him. And I think that is why there is a kind of seduction thing going on through all those scenes.” Hopefully Maeve will realize Serac can’t be trusted and will keep her guard up.

Cassel also notes, “There is this respect and fear of the other, but she needs me and I need her, so we’ve got to work together.” Thandie Newton adds, “Yeah, it’s a really interesting power play because they need each other, but she’s retired, like, big time,” Newton added. “She starts out retired and wants to stay that way. Every new step she takes is uncertain. Everything new is uncertain.” Something tells me Maeve won’t be as helpful as Serac would like… 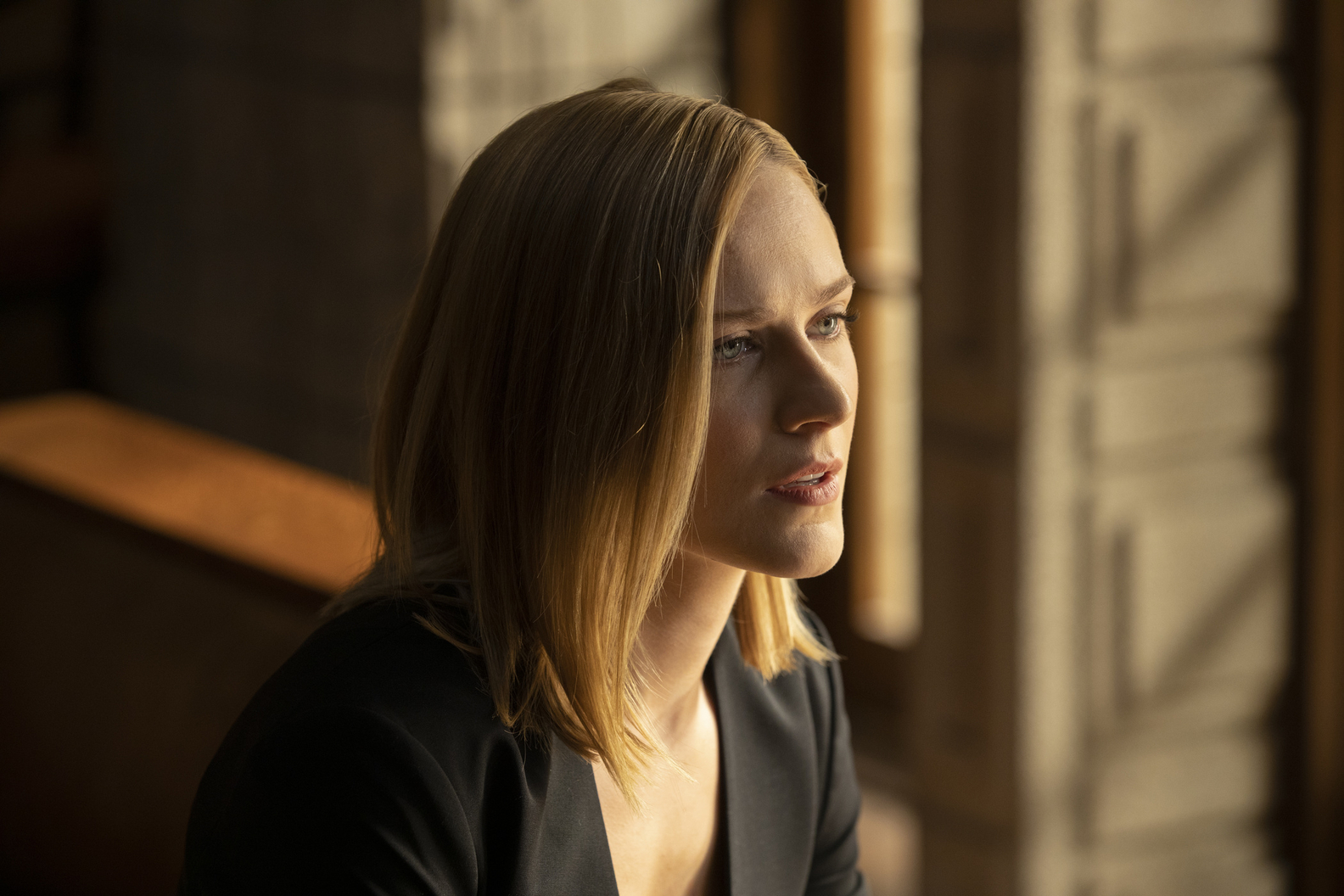 In an interview with Variety, Evan Rachel Wood discusses the pervasiveness of algorithmic determination today and how it relates to season three. “When you sign onto Netflix, it’s says, ‘Oh, you watched this show, you’ll probably like this show and this show,’ and then you start watching those shows. But then after a while, you go, ‘Wwell, do I really like these shows, or am I just watching them because the algorithm told me that I would like them?’ Imagine that, but it runs the entire world.” Scary thought, huh?

She continues, “Imagine if they…could determine what your next move was going to be, or what choices you were probably going to make, and in the future they were able to do that to the point where they could determine how you were going to die, and how you were going to live your life. The system could then determine who they want to invest in, and who they don’t want to invest in…We’re sort of already living in that kind of world, this is just a deeper look into what happens when all the data collecting goes unchecked and it becomes this digital war that we’re already in.” Perhaps our future is already here.

You can watch the entire interview below:

Westworld not only gives us timely societal commentary and complex mysteries – it delivers beautiful cinematography to boot! Showrunner Jonathan Nolan and Director of Photography Paul Cameron share their secret with the New York Daily News. Nolan admits, “We’ve worked with virtually every camera system on the market. Film is still – by far – the most beautiful and consistent medium. If you want to time travel and shoot with the best digital cameras from the future, just use film now. It’s still better.”

Cameron backs up this assessment, saying, “This season we did extensive film and digital tests to confirm. When you strive for the best emotional image, there is no denying film. When you want the best relationship to a moving picture character, there is no denying film.” He adds, “Motion Picture Film is a medium that is was way ahead of its time. It took about a hundred years to perfect. I wouldn’t call it a trend. It’s a reality.” The results we see on our screen certainly seem to prove their points. 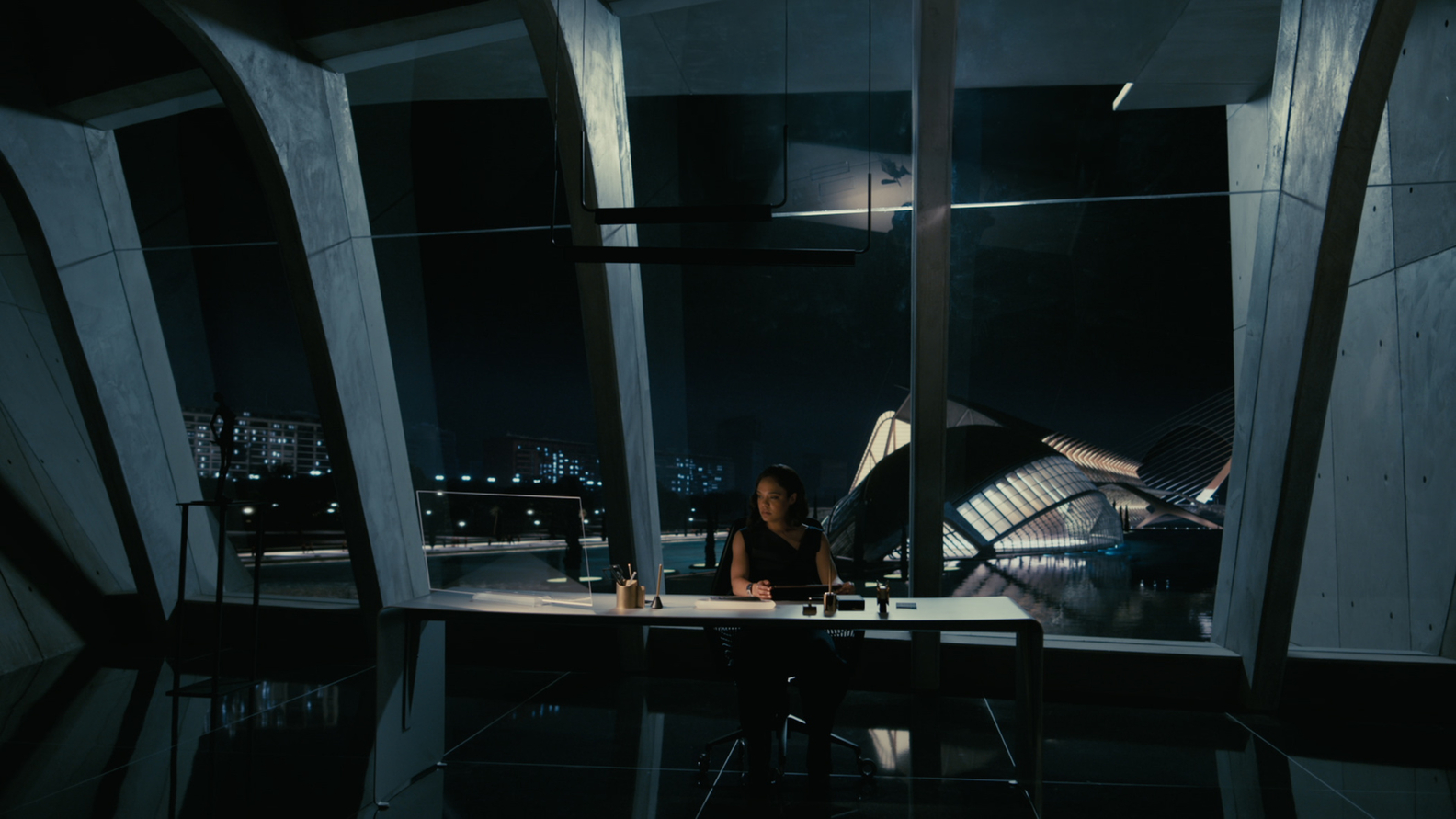 They decided to look at Singapore for inspiration, finding “beautiful vertical buildings with incredible gardens that have foliage hanging four stories down, or balconies that are suspended out defying gravity with city parks 30 floors in the air. Singapore did it right…they built ahead. They went vertical, and in going vertical, they built parks on the 30th floor on the rooftops, and they have suspension bridges between buildings with parks. That was something that we kind of took from that world.”

Not only is Cameron a cinematographer – he’s now a director. He helmed the upcoming episode by Nolan’s request. Cameron says about the experience, “I realized these are top actors on a top TV show. There’s no real difference when you walk on a set with actors like that, it doesn’t matter whether you’re shooting a huge movie or TV show or a short film. You’re walking on a set with top actors and you’re directing, you better have your game going…I realized, ‘Wow, this is going to be a great challenge.'” He certainly has an eye for beauty, so we should be in for a stunning episode four!

We all have our role to play. #Westworld’s Executive Producer Athena Wickham shares her experience working on Season 3 and gives advice to aspiring craftmakers. pic.twitter.com/KMiIvoW72x

Also on Twitter, CBS This Morning posted a virtual chat with Thandie Newton:

Many of us stuck at home during the #coronavirus pandemic might be watching shows like @WestworldHBO, where @thandienewton returns as the robot "Maeve" in the new season.

Newton joins us to discuss season three of the @HBO series, what's next for her character, and more. pic.twitter.com/wQ6rkl2zNL

Go behind the scenes with this week’s “Creating Westworld’s Reality”:

Check out the preview for episode four below:

One response to “Westworld Post Mortem of “The Absence of Field””