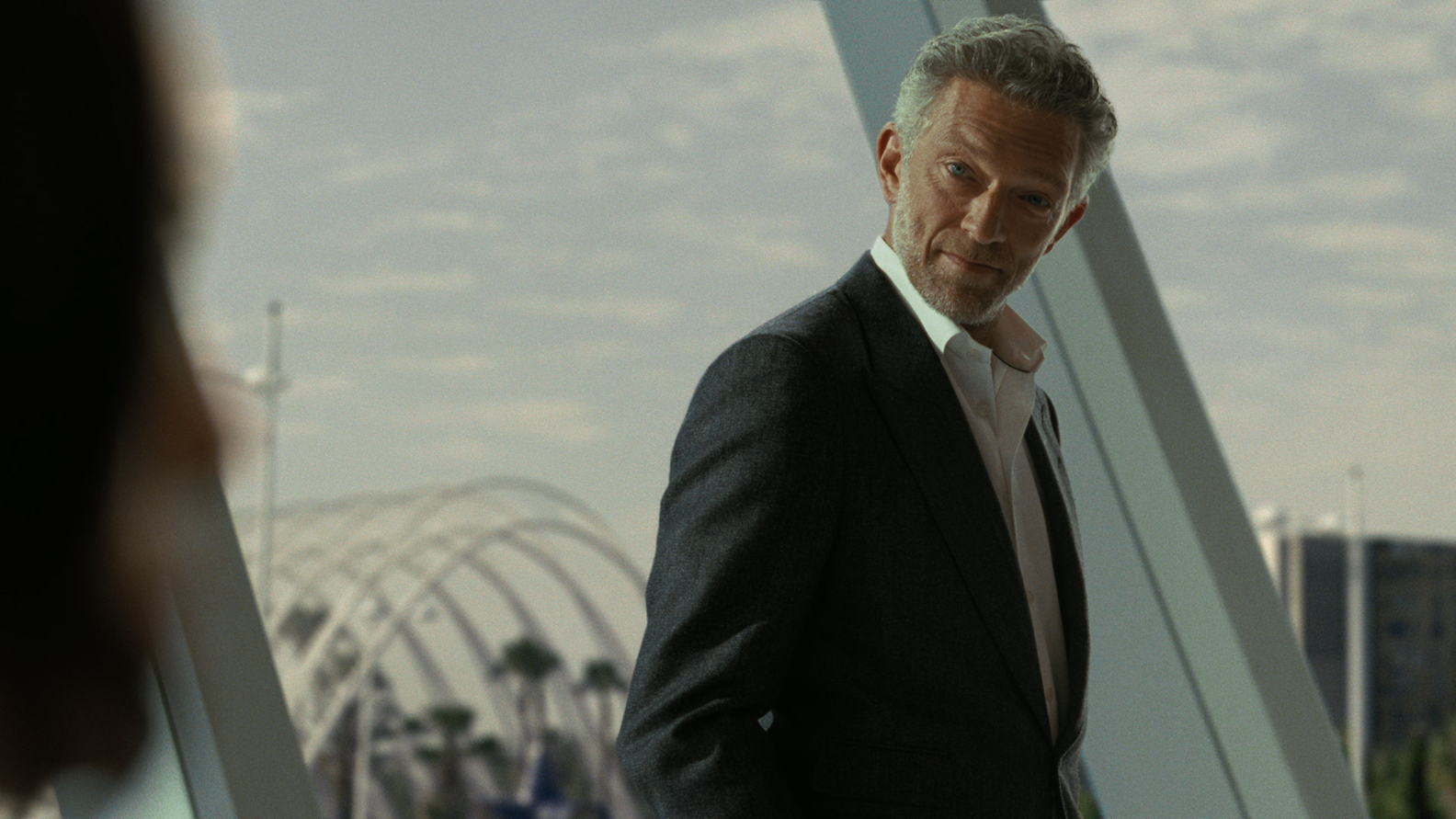 Get ready for Sunday’s episode of Westworld with a new set of photos! HBO has released a total of seven images from the upcoming episode “Decoherence.” Lisa Joy and Suzanne Wrubel wrote this week’s script, with Jennifer Getzinger  directing. The synopsis is “Do a lot of people tell you that you need therapy?” This could probably apply to several of our characters, honestly.

Confused about the episode title? Unfortunately the explanation probably won’t help, but it refers to quantum wave functions. When they are coherent, there is a well-defined relationship between the quantum “waves” and they exhibit the strange properties unique to quantum objects, like superposition (when a particle exists in more than one place at once) and interference (when a particle crosses and interferes with its own path). In decoherence, the relationship breaks down quantum phenomena cease to exist. This usually occurs when attempting measurement. Perhaps the term has something to do with Serac’s (Vincent Cassel) experiments? We see him in the first photo, so hopefully we will learn more about his “reeducation centers.”

In the photo below, Charlotte (Tessa Thompson) returns and takes a call with someone – maybe getting more instructions from Dolores? 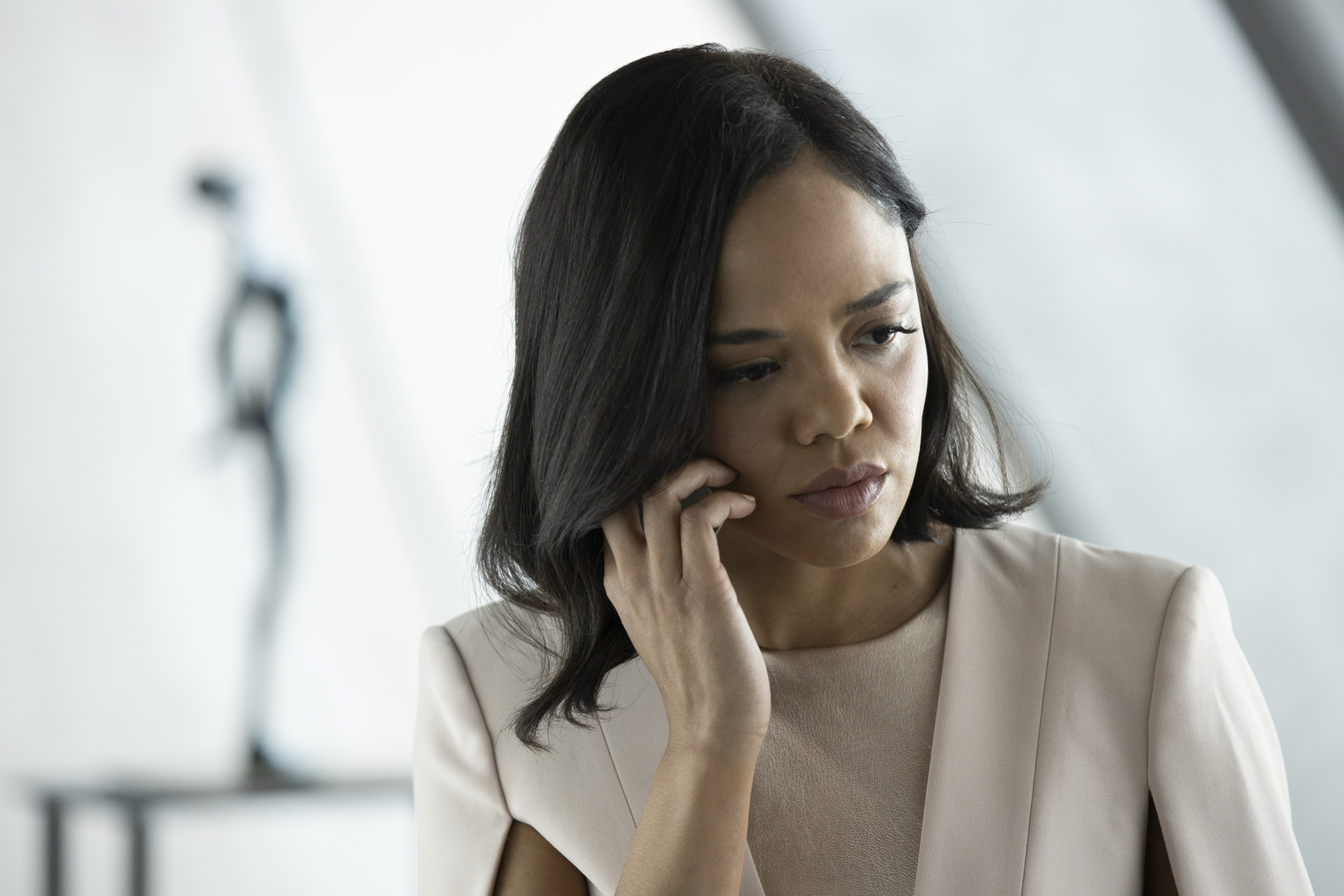 Now that we know William (Ed Harris) is in one of Serac’s centers, perhaps it will shed some light on their purpose and why Dolores had William sent there. 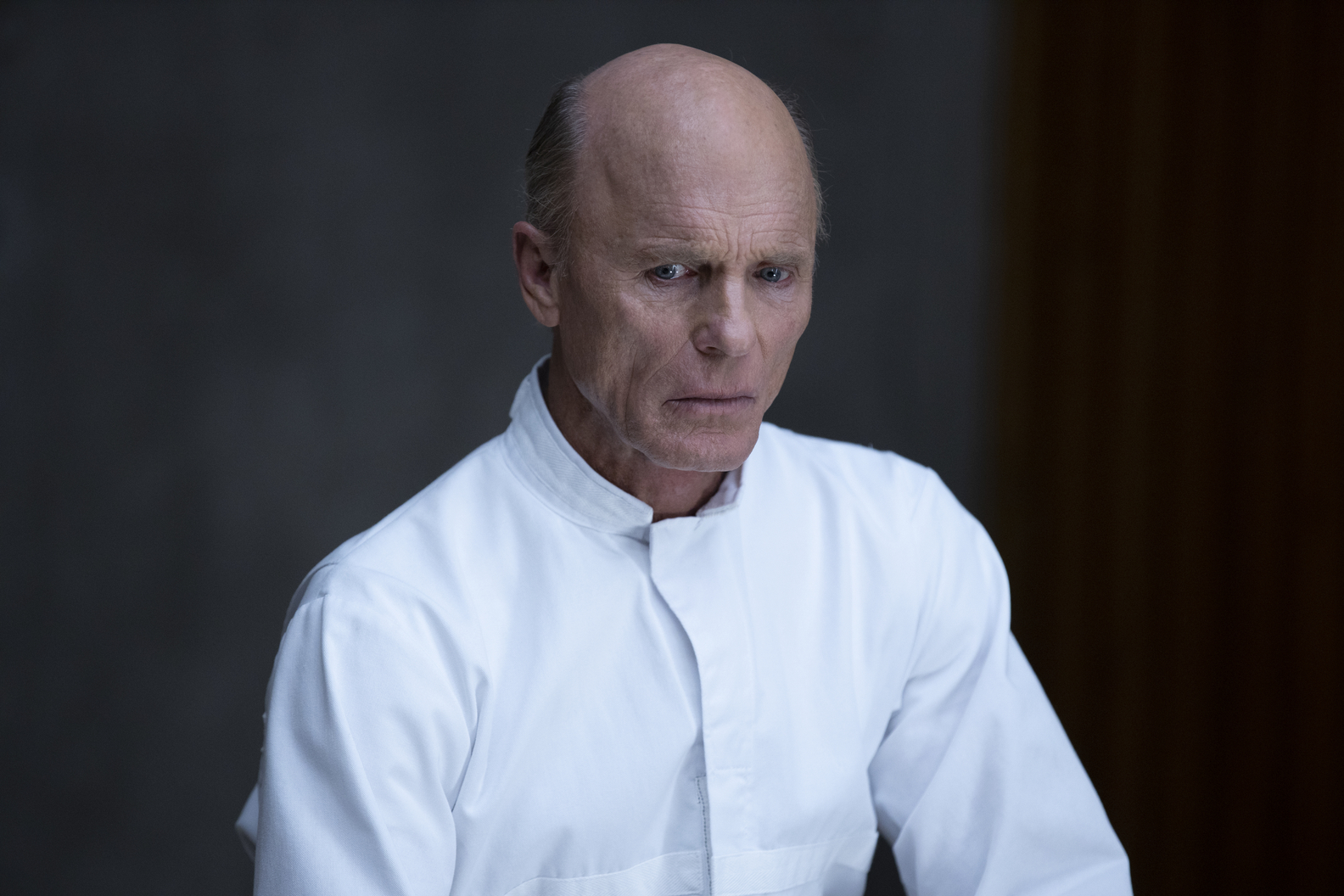 Charlotte has a tender moment with Jake (Michael Ealy)… 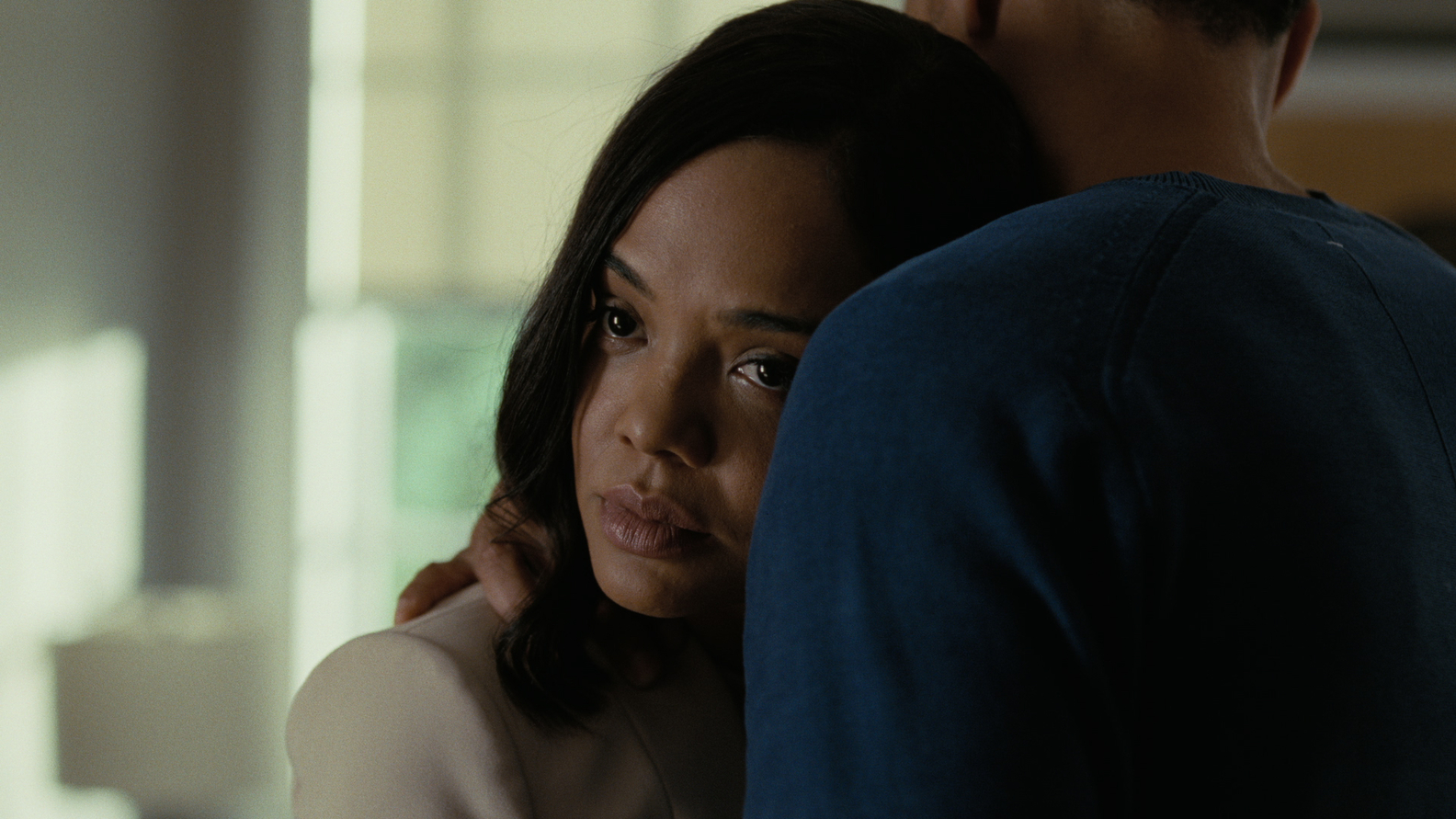 who looks concerned for her. How will having a human family impact “Chalores” – will she begin to rebel against Dolores prime? 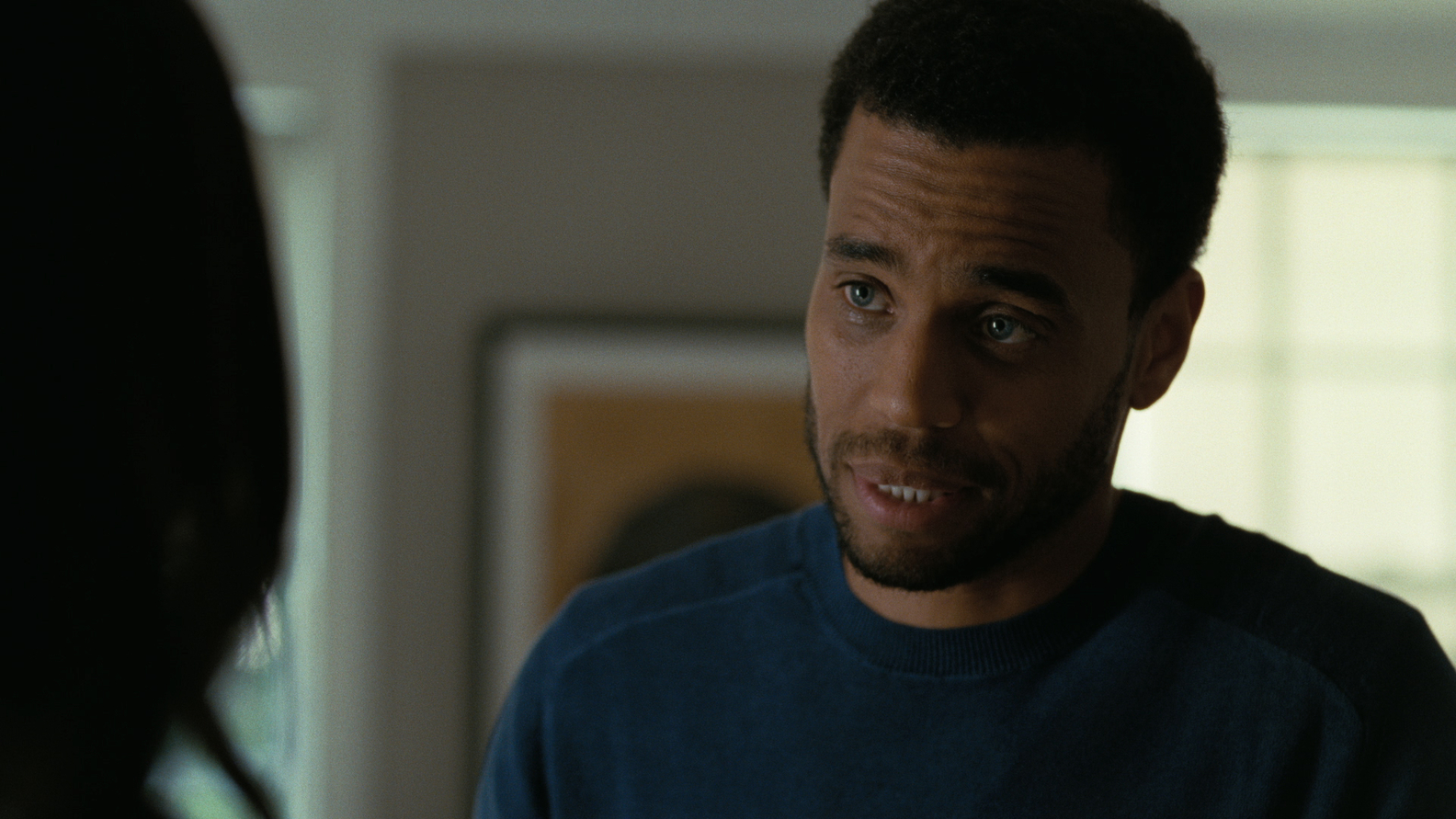 Maeve (Thandie Newton) is back in her simulation, but why? Is Serac testing her? Is it a punishment for failing her objective? At least we should get to see Hector – and definitely Sizemore – again!

William again, looking none too pleased with his visitor. Has Dolores returned? Or is it his daughter Emily there to haunt him? 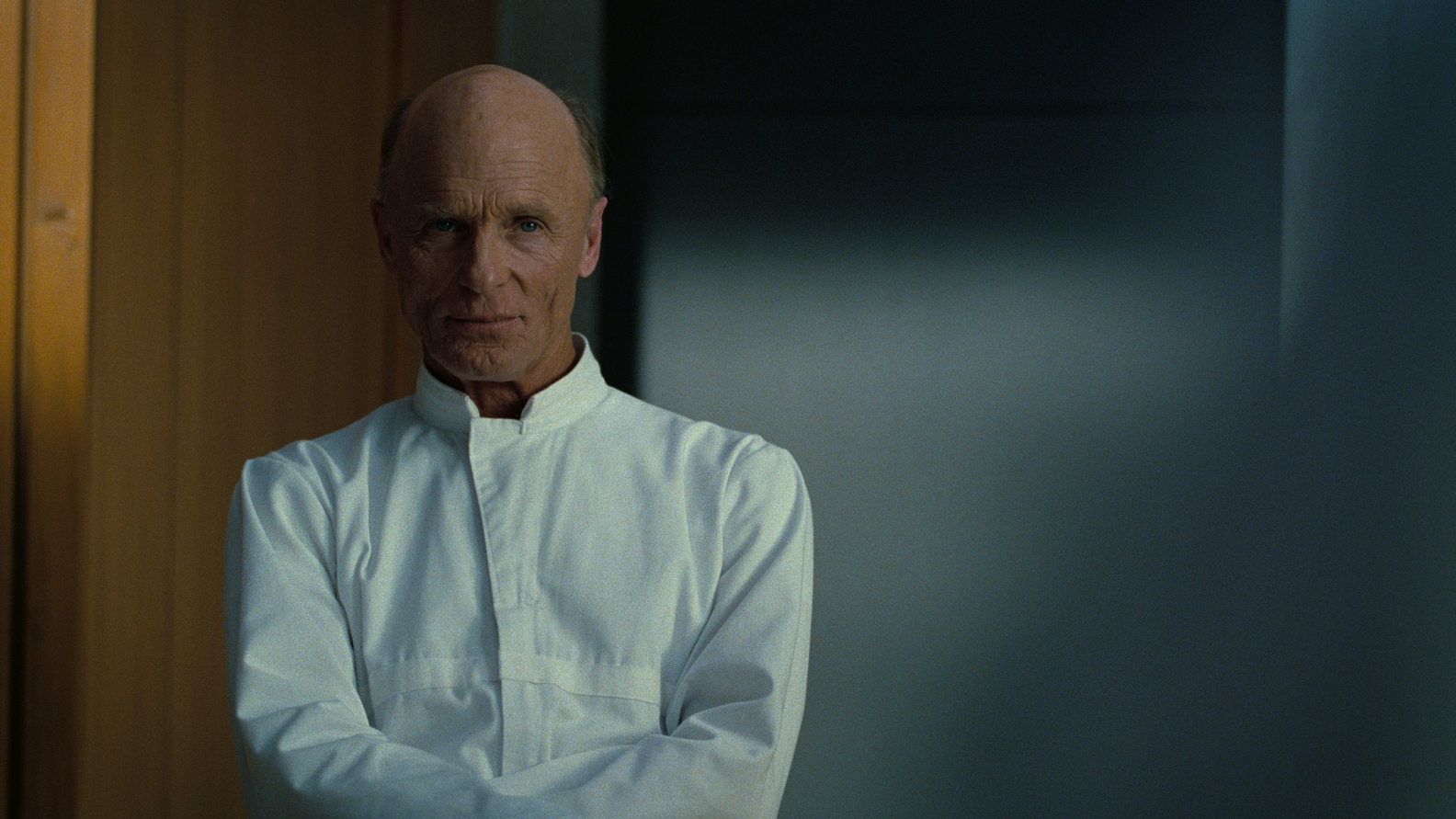 What do you think these photos are telling us? Give us your best guesses in the comments!